The movie, Life As We Know It is about this couple who have a child, and the couple’s best friends hate each other. No matter how much they hate each other though, they have one thing in common, which is the both love Sophie (the couple’s daughter).

Early in the film, the couple gets into a car accident, passes away, and leaves their daughter Sophie to Holly and Eric (the couple’s best friend). The problem is the couple never told Holly and Eric that if they ever pass away, then Holly and Eric will be Sophie’s guardians. When they found out they were…shocked! However, that wasn’t the only problem. The other problem was that they had to live in the same house as Sophie, the lawyers’ say.

Holly and Eric first met in 2007 when their best friends (Sophie’s parents) set up each other. Eric showed up an hour late; it didn’t start off well. They ended up not going on the date because Holly and Eric got into a fight/ argument.
Holly is a strict, control freak, who owns her own successful bakery. Holly’s bakery is under construction because she wants to turn it into a bakery restaurant. Holly is living her dream! On the other hand, Eric is a network sports director who watches games like basketball, hockey, etc. Basically, when his boss says camera 2, Eric pushed the button for camera 2. Also, Eric is a ladies’ man and has lots of one night stands with different woman. Overall, Holly and Eric are like cats and dogs; they don’t get along at all.

I recommend this movie because it is very funny, loving, and sad at times, but a good movie. The movie isn’t always what might happened in real-life situations, it is mostly real life moments that actually occur in situations like theirs. The lead actors Katherine Heigl and Josh Duhamel are excellent in their roles and make the movie enjoyable to watch! 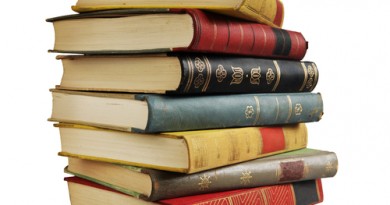 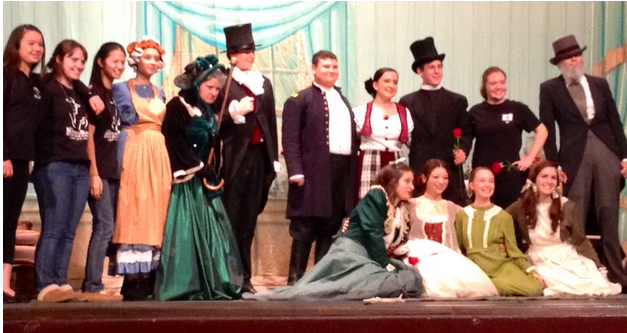