Spawned in the fiery pits of Bethel High School, Exploiter, a thrash metal band comprised of juniors Brandon Schmidt, Jake Williams, Brian Debacher, and J.R. Schneider, has crawled its way out of dark chasm from whence it came (Bethel, Connecticut). It has emerged as one of the most kicking things from this town since last year’s Kalibur tore up the senior show.

Wildcat Word caught up with guitarist Jake Williams who offered some insight into the formation of their band.

“One of the band’s major influences, not really sound-wise, but more of something that we look up to, is Sacred Oath,” Williams explained. “We go to all their shows and love that they are still around, and of course that they are awesome guys.” Sacred Oath is a metal band that was formed in 1985 by two Bethel High School students; the band has since expanded and released multiple studio albums.

The formation of Exploiter is a similar story. “Brian and Brandon have been friends for a long time, and they shared the same musical interests,” Williams continued. “Brandon learned to play guitar from his uncle, and Brian started taking drum lessons. So eventually they played together, playing simple things like Beatles and Rolling Stones covers. I started talking to them more and we all started jamming together and playing heavier music. We had been searching around for a bassist for a while, and finally J.R. joined the band late last year.”

After some preparation, which included a name change (The band was originally called Eternal Wrath), they were ready to play their first show: The Room, March 5, 7 PM.

“It was awesome, I was so happy with the turnout,” lead Brandon Schmidt proudly exclaimed. “Even though there was the Military Ball and an SWC hockey game, there were still a bunch of people that showed up. Twenty-something kids and with adults there were around 40 supporters.”

Some of the shows attendants became instant fans, and will follow the band to whatever future it has. “They were brutal,” describes senior Zach Nevins, a fan. “Brandon shreds on guitar and is great at interacting with the audience.”

“They have great stage presence; they definitely have no problem connecting with the crowd and riling them up. They were the only band that night that really got the crowd moving and going insane. They put on a great performance!” explained Paige Trusock, a junior.

Exploiter’s next show is coming up soon. It is again at The Room at 7PM on March 25. If you love metal and live in Bethel, talk to a member of the band for tickets and support Bethel’s hometown bands. 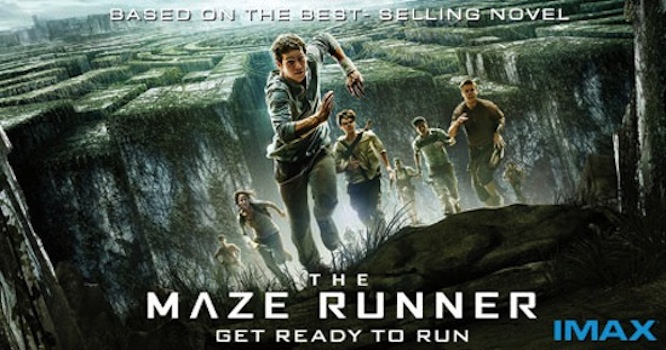