Think classic love stories, and movies like The Notebook or The Titanic come to mind.  There are many movies that have tried to compete with these originals, however, it is hard to create a movie that can capture a viewer’s heart. Michael Sucsy’s romantic film, The Vow, is finally another movie to be added to this list of romantic classics.

The movie begins with Leo, played by Channing Tatum, happily married to Paige, played by Rachel McAdams, before they get into an accident that stole Paige’s memory.  Leo and Paige lived in an artsy apartment in the city of Chicago, Illinois.  After the accident, Paige cannot remember her love for Leo or her life with Leo.

Before she met Leo, Paige was in love with her ex-boyfriend Jeremy, was studying to be a lawyer, and lived at home with her prestigious family and friends.  However, her life with Leo is much different; she studied art and sculpted, she didn’t speak to her parents, and she was happily married.  Throughout the duration of the film, Leo tries to get Paige to remember the love they once had, but despite his countless attempts, she can’t remember and goes back to her life before Leo.

The movie was filmed in Chicago, Illinois and Toronto, Canada, which lend the film a unique tone. Leo and Paige’s house is unique because it reflects both Paige and Leos’ personalities. In the area surrounding their house, there were many adorable bakeries that Paige and Leo would go to.  Although the house she lived in prior to meeting Leo was glamorous and big with a perfectly manicured lawn, it was situated in the midst of a materialistic town.  The two settings could not be more different from each other and helped show the difference in Paige before and after the accident.

The main actors in this film, Channing Tatum and Rachel McAdams have both starred in romantic classics before.  Channing Tatum starred in the movie, Dear John, and Rachel McAdams played Allie Hamilton in The Notebook.  These movies provoke a wide range of emotions in the audience.  Tatum and McAdams had great chemistry and knew exactly how to capture the audience’s hearts.

Fans of The Last Song or The Titanic will fall in love with this captivating film.  The Vow can be an adorable date movie or a movie to watch for a ‘GNO,’ – girls night out, that will be sure to bring a tears and make you leave with a smile on your face.  I enjoyed this movie and recommend everyone to take a trip to the movie theater to go see it. 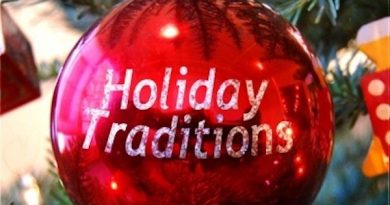 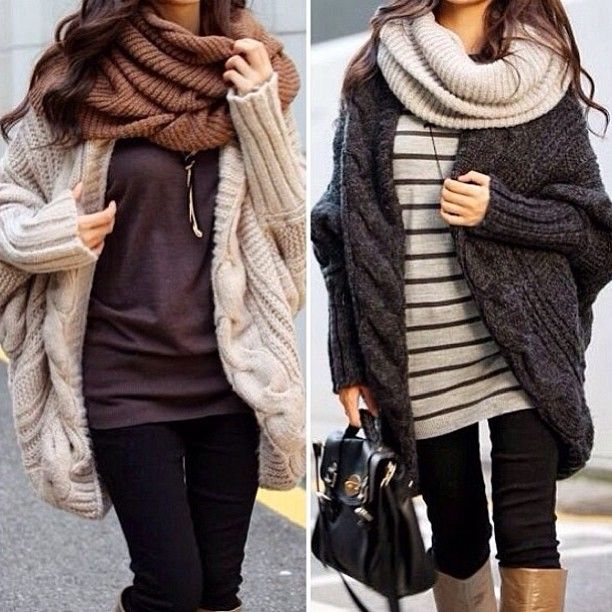