This Christmas, Les Misérables, the world-renowned novel and theatrical show, took to the big screen to please both die hard fans and those who’ve never heard the title. The story derives from Victor Hugo’s largely influential novel, and was impressively translated to movie status by director Tom Hopper (who also directed The Kings Speech). The story is set against the backdrop of France from 1815 to 1832, and features esteemed, Emmy-nominated, actors including Hugh Jackman (Jean Valjean), Russell Crowe (Javert), Anne Hathaway (Fantine), Amanda Seyfried (Cosette), and Eddie Redmayne (Marius). This musical speaks of dreams, hope, and love. It is bound to attract a large and loving crowd, as it has surely won my seal of approval.

In the grim environment of ninetieth century France, Jean Valjean, an escaped convict whose only crime was stealing a loaf of bread for his starving sister, decides to restart his life and become an honest man. In the process, he becomes a wealthy factory owner and mayor. However, after he discovered one of his former workers (Fantine) was thrown out onto the streets, he decides to take in Fantine’s daughter (Cosette), after her mother passed. Even after successfully running away from his criminal past, Jean Valjean is still pursued by Javert, a French police inspector, who always seems to find Jean Valjean wherever he resides. Meanwhile, as the story occurs in a time of political unrest in France, the viewer meets Marius, a young boy who is a soldier in the French Revolution, and eventually falls in love with Cosette. The story follows the tragedies and hope which occur in each characters life (hence the title, Les Misérables).

One of the most notable accomplishments of the film is the music in this cynical story. In any traditional transition of a stage show to a motion picture, the cast would record a studio soundtrack months before film production began. Les Misérables, on the other hand, took a decidedly different approach and stayed true to it’s musical title. Each actor was given a hidden ear piece, and used professional pianists in a separate room. This allowed the actors, themselves, to set the tempo of the song, and gave them the flexibility to sing or speak the number in the moment. A pre-recorded album has something very unnatural about it, so being able to emphasize a word or slow the song down truly added a magical quality to this film. Out of all of the wonderful performances, Anne Hathaway’s interpretation of “I Dreamed a Dream,” spoke to me the most and is without a doubt the most powerful ballad of the film. Hathaway (Fantine) sang a very “real” version of the song, since most versions sugarcoat the song to glorify the actress. Hathaway though, sang the true meaning, her character Fantine comes to the devastating realization that everything she’s ever dreamed of has died, and she will never find a way out of this miserable life to provide for her child. In this way, she clearly depicts Fantine’s demise and suffering. It is clearly evident that the picture lives up to the status of this musical phenomenon.

The film also succeeded in portraying the historical aspect of the era. It magnified just how hungry, bloody, and poverty-filled the streets of France were, during the time. The picture plays a critical role in contrasting pre-Napoleon France to the social struggles of our generation. Many are comparing the movie to the Occupy Wall Street movement, by portraying the poor rising against the rich. The French, at that time, struggled to overturn their ancient monarchy and gain their independence. Despite the fact that the story is fictional, there’s no better way of truly demonstrating the French Revolution than through the eyes of the people suffering and yearning to be free.

Overall, this film should easily receive a rating of 4 out of 5 stars. I loved the film and I was still able to follow along with the story, even though it was unfamiliar to me. My only complaint was the movie’s length. Although, Victor Hugo’s classic isn’t considered “light reading” with the novel consisting of 896 pages, the long, 2 hour and 37 minute, adaptation left me struggling to stay focused on each aspect of the plot. I definitely recommend this film to everyone who appreciates history, romance, action, and music. Enjoy! 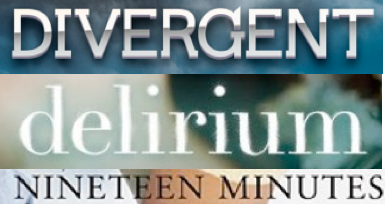 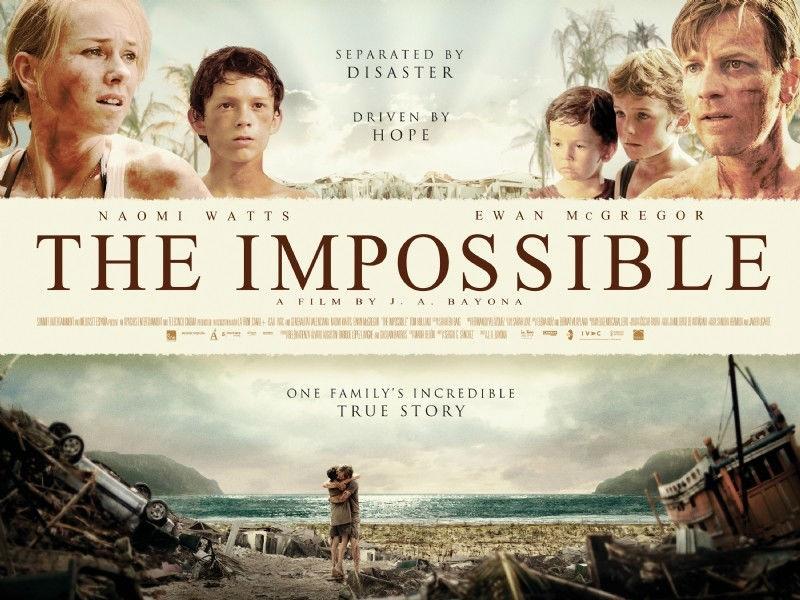