Many people got exactly what they wanted this past Christmas Day, however it did not come in the form of a box with a big red bow on top. Instead, the release of Les Misérables on the big screen served as the highly anticipated present opened last under the Christmas tree. Now that the students of Bethel High School are back from winter break, those who have seen the movie continue to share their opinions on this version of the beloved book and musical.

Les Misérables follows several main characters, foremost, Jean Valjean, and the intertwining journeys within the characters’ treacherous lives. The story delivers devastating blow after devastating blow, but people continue to love it because the story is tragic yet beautiful, and the music is breathtaking. People are unable to refrain from forming attachments to these characters and the obstacles they must overcome.

The students at Bethel High School are no exception, and many have been fans of the musical for years. Those interviewed were eager to share their own opinions as to how Les Mis was portrayed in the screen adaptation.

Kelly Roper ’14 has loved the musical for years and upon hearing all of the pre-production rumors, her major plea was, “Dear God, do not cast Taylor Swift.” Taylor Swift had auditioned for the coveted role of lovesick, Eponine, and the chance to sing the heart wrenching solo, “On My Own,” but the role was given to Samantha Barks instead.

Samantha Barks played Eponine in the recent Les Mis 25th Anniversary Concert and Roper was very excited saying, “I was thrilled that Samantha Barks was chosen to portray Eponine because I loved her in the 25th Anniversary Concert!” However, upon seeing her performance in the movie, especially for “On My Own,” Roper found herself slightly disappointed, “She was still amazing, but I believe she was directed to tone her voice down a bit and change it from the more traditional way she sang it for the concert. I couldn’t help but miss the powerful voice I know she has.” When one compares her performance for the concert (can be seen on Youtube) and her rendition of “On My Own” in the movie (a clip can be seen on Youtube), it is easy to hear how different they are, and I can’t help but prefer her concert performance as well.

Anne Hathaway plays Fantine, who sings the shattering solo, “I Dreamed a Dream.” Hathaway received positive reviews for this performance from all of the students interviewed. Kasey Burke ’14 raved, “As one of the few big movie actors coming to take on such important singing roles, she was by far the best and ‘I Dreamed a Dream’ was so raw, just perfect.” Russell Crowe and Amanda Seyfried are the two other big movie actors she references, playing Javert and Cosette respectively. Burke remarks, “Javert and Cosette are such key characters and this casting only benefitted the movie in the acting department, not the singing.”

The barricade boys in the movie were positively received, especially the dashing and determined leader, Enjolras, played by Broadway star, Aaron Tveit, and quick-to-fall-in-love, Marius, portrayed by Tony winner, Eddie Redmayne. Olivia Fargiano ’13 praises these children of the barricade saying, “Not only were their voices incredible, but each actor successfully managed to combine the innocence of ‘school boys, never held a gun’ with the ‘fighting for a new world’ in their characters.”

In addition, Gavroche, a young, courageous character who fights alongside the barricade boys is played by newcomer Daniel Huttlestone. Fargiano states, “At such a young age, it is amazing how many different emotions Daniel Huttlestone was able to make you feel for his character. I was laughing and then I was crying.” I agree with Fargiano and was also impressed by Huttlestone’s portrayal of the fiery Gavroche.

As a fan of the musical, I found that I enjoyed the movie adaptation more when I attempted to shut out all of my preconceptions surrounding the musical itself. I often found myself agreeing with those I interviewed because they all made valid points, and there were areas of this movie that could have been improved without a doubt. However, despite the scrutiny myself, the students of Bethel High School, and the world are placing this movie under, this version of Les Misérables is still an extremely moving, devastatingly beautiful adaptation nevertheless. 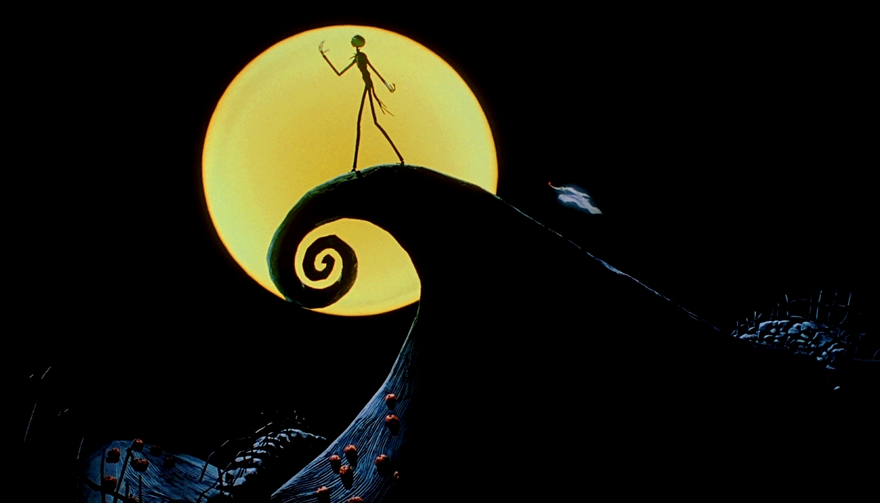 Spooky Songs to Get You in the Halloween Mood 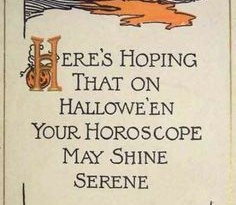