Now that the second quarter is in full swing and the holiday break is fast approaching, you’re going to need a good book. Whether you are required to complete an independent reading project or wish to find a cure for the loneliness of a full week off from school, grabbing one of these novels is the answer.

If you’re a fan of The Hunger Games and Divergent, Legend by Marie Lu is the book for you. Legend is futuristic, romantic, and dystopian. There are two narrators, the definition of a perfect citizen, June, and a rebel living on the streets, Day. They are forced together when Day becomes the prime suspect in the murder of June’s brother Metias, and together, they soon begin to uncover the deadly secrets of their government. Lu effortlessly switches perspectives and the reader can’t help but fall in love with June and Day. Romance should not discourage males from reading, the novel is full of suspense and thrills that will satisfy any reader.

Greek mythology and dark romance collide in the novel Abandon by Meg Cabot. It is the story of Pierce Olivera, a girl who escaped the Underworld after she died and came back to life, and John, a brooding death deity who always appears when Pierce needs him the most. You’ll spend the duration of the novel shaking your head at Pierce, who simply won’t accept her feelings for John. Although Pierce’s denial is a bit frustrating, this blend of mythology, fantasy, and romance should not be missed.

Ender’s Game written by Orson Scott Card is a fast-paced, action-packed, science fiction novel. Ender, the main character, is the military genius in a battle school full of military geniuses. He is a prodigy, that excels in war games and is only ten years old. There are plenty of futuristic, zero-gravity scenes throughout the book that make it a page-turner. And when you’re done you have an excuse to get $10 from your parents to go to the movie theater!

What do you get when two celebrated young adult authors, John Green and David Levithan, collaborate? Will Grayson, Will Grayson, a comedic tale of two teens named, you guessed it, Will Grayson. The two angsty teenage boys stumble across each other one night, which has a huge impact on their lives. You will be laughing for the duration of the book, only interrupted by a few revealing and heartfelt moments. It’s almost impossible to not relate to Will Grayson, Will Grayson, which addresses prominent issues like depression, love, loss, homosexuality, true friendship, and self-discovery all with a witty sense of humor.

So while you’re at home over the break, consider cocooning into the blankets, sipping hot chocolate, and grabbing one of these great novels. 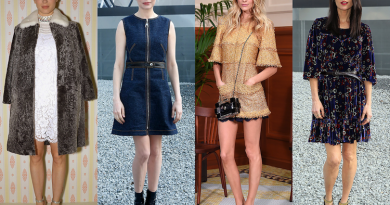 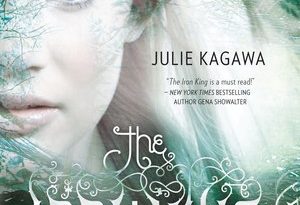