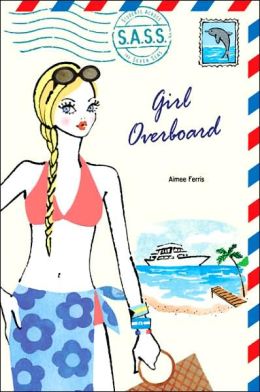 This year’s holiday break is one of the longest possible, 12 whole days! That’s plenty of time to read an entire book series, so definitely check these novels out before you hibernate for the winter break.

Essentially, The Selection is a more sophisticated version of the reality TV show, “The Bachelor”. In The Selection, all of the young girls in the country, no matter social class or status, apply to be a part of a competition to win the heart of Prince Maxon. Then thirty-five girls are chosen to live at the palace, and compete to go on dates with him that are broadcasted on live television – which screams “The Bachelor”. But, the series is not nearly as cheesy as the reality show. Although it is centered around a love triangle between fiery America Singer, Aspen, a boy from America’s home, and Prince Maxon. While America is trying to sort out her feelings, a political struggle full of rebellious attacks threatens the palace, and America begins to discover secrets that could both cause the upheaval of the government and hinder her romance with Maxon. This balance between the love triangle and the political struggle make this a noteworthy series.

The Students Across the Seven Seas series focuses on a fictional study abroad program, and each book features a different girl in a different place. The beauty of this series is that the books can stand alone. Because the characters, places, and authors are not connected from story to story, each book has a definitive ending. Each main character has unique characteristics that make her realistic to almost every teenage girl, and most teens can relate to the struggles of the S.A.S.S. girls. The books are light, fun, romantic, and creative, which makes them truly fun to read. (My favorite was Girl Overboard so I suggest you start there).

Chivalry, romance, and magic come together in this trilogy to tell the story of Tessa Gray, a young girl who moves from New York City to London in the Victorian Era to find her beloved brother. When the story starts in Clockwork Angel, Tessa arrives in London and does not quite get what she expects as the handsome Will Herondale whisks into a world of dark magic, Shadowhunters, angels and demons. Will and his friends, half angel, half human warriors who protect the world from demons, welcome Tessa into their home. Quickly, Tessa finds herself caught between best friends Jem Carstairs and Will Herondale, as they compete for her affection. Meanwhile, the Shadowhunters and their allies are all fighting for their survival in a war against an unknown enemy. As Tessa struggles to find the truth about herself and her family, a fast-paced battle ensues around her. In this intriguing series, you will find suspense, monsters, romance and a story you will never want to stop reading. The trilogy continues in Clockwork Prince and Clockwork Prince. If you finish this series and are still starving for more Shadowhunter action, The Mortal Instruments, also by Cassandra Clare, expands this fantasy universe into the modern age. 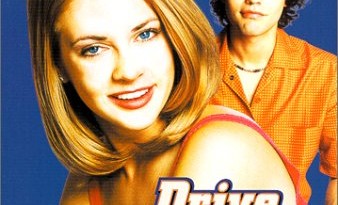