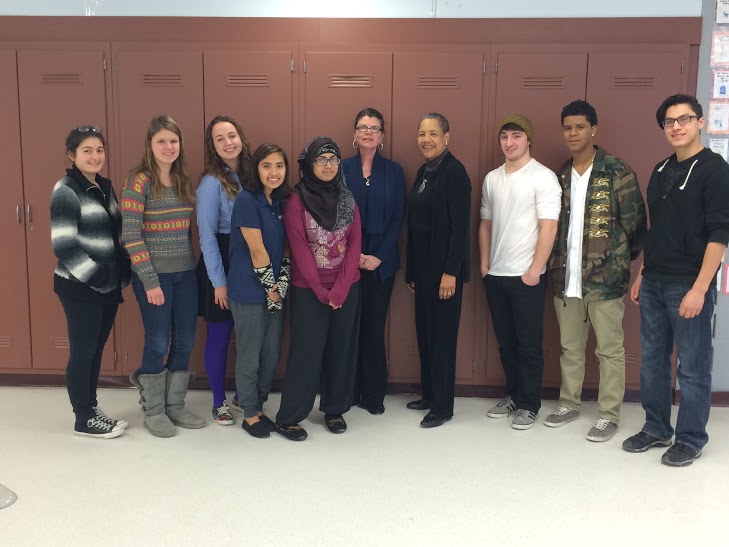 MMany students are intimidated by speaking in public, especially when they have to memorize a piece. Memorizing poetry is an especially daunting task, but can be beneficial because it promotes art and culture as well learning proper language skills. These benefits are a part of why Bethel High School students are participating in the Poetry Out Loud contest this year.

Poetry Out Loud is a national recitation contest with a pyramid structure. In other words, there are different stages of the competition. Students compete on a school level, then a semi-final level, state level, and finally a national level. The student who wins at the state level receives an all expense paid trip to Washington DC, where the national level contest takes place. The winner of the national contest wins $20,000.

For the school competition, the student needs to memorize two poems and be ready to recite one of them. The second poem will only be recited in the event of a tie. If they advance to the semi-finals, they must be ready to recite two poems, and have a third one prepared. At the state level, the contest has three rounds in which the students recite one poem. The poems must be selected from an anthology on the Poetry Out Loud website that features over 900 different selections written by 500 different poets.

Ms. Ryan, an English teacher at BHS, advises a club that prepares for the contest. At their meetings, the students read their poems and practice their technique. She says, “It’s a recitation contest so we work on poise, intonation, diction, those sorts of things.” They also discuss body language among other ways to perfect their poem. Ms. Ryan explains that simply memorizing the poem is not enough, “It’s about internalizing the poem and identifying your understanding of the tone, the phrasing, your understanding of the actual language in the poem itself.”

Ms. Ryan got involved in the contest last year through Dr. Jordan, who encouraged introducing the  contest to the students at BHS. Because it is new to the school, few students have shown interest. Ms. Ryan explains, “We had about ten last year, we have about five to ten this year, but the attendance to the meetings hasn’t been that great because I think students are overbooked and spread thin.” For example, Shami Khoshabo ‘16 explains, “I tried to attend at least part of the afternoon meetings, but I always had something else that conflicted.”

Ms. Fernand, English Department Chair, also sees the value in the contest, explaining that “developing one’s presence, successfully conveying one’s message or interpretation of a work, and engaging one’s audience are powerful experiences and essential skills to build.” According to Ms. Ryan, competing in the contest helps students to “understand that we are not alone and that the human spirit has been the one constant in the history of our kind.”

The school contest was on Tuesday, Jan. 13 and in preparation for the contest, Kate Rushin, poet, ran a workshop on January 8 for students. Rushin’s work has been published in a number of anthologies and journals, as well as her book, titled The Black Back-Ups. As a published poet, “Ms. Rushin shares her wealth of experience and lends a degree of authenticity that is greatly appreciated” according to Ms. Fernand. She was selected to talk to the students because at the teacher workshop last year, she was a “dynamic speaker, very inspirational, and she had the ability to cultivate and encourage the adults to write and express themselves as well” according to Ms. Ryan.

Her presentation to the students did not fall short, it was both informative and interactive. She recited a poem for the students, let them recite their own poem, and answered student questions. Rushin offered a lot of valuable information including, “the importance of body language, vocal power, and having a full understanding of your poem,” according to Khoshabo. In addition, Rushin gave valuable tips like handwriting the poem and looking up the definitions of the words in the poem, even ones that the student may already know. Marika Gutzman ‘16 liked that Rushin spoke “about clarity and tempo a lot, which spoke to  musician side”. She was also interested in “seeing the evolution of the art” that Rushin presented by showing how contemporary poets modernize classic styles.

Congratulations to Shami Khoshabo, who won the school competition! 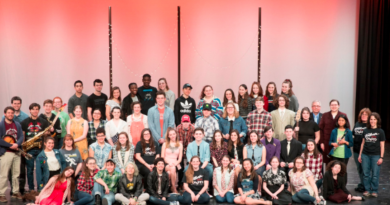 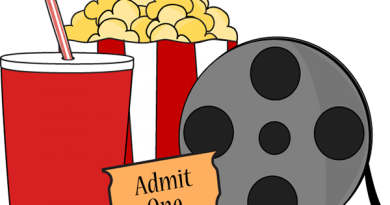