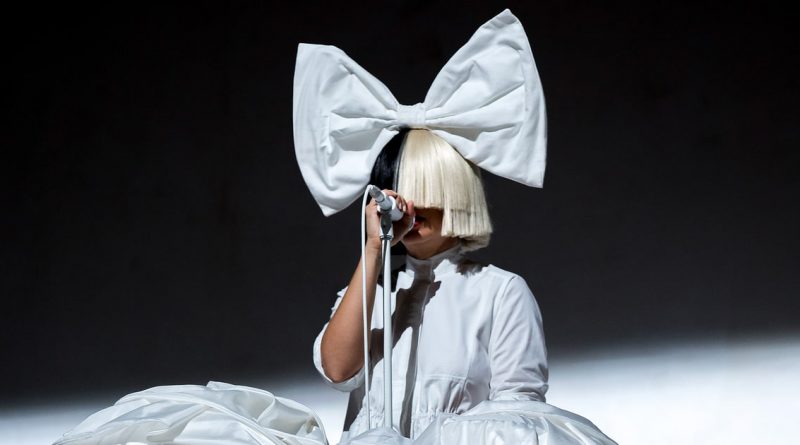 Halloween after Halloween, one song has dominated October 31. Released in 1962 by Bobby Pickett, “Monster Mash” has been a Halloween favorite for years. It rose to number one on the Billboard Hot 100 list that year. Pickett’s inspiration for the song came while he was impersonating an actor in a horror movie, Boris Karlof. The audience went crazy for the performance, and the song was born. For the past 54 years, “Monster Mash” has stayed a classic when October rolls around, and is the top Halloween song of the year. Other Halloween anthems include: “Time Warp” by the “Rocker Horror Picture Show” cast, “Thriller” by Michael Jackson, “Carousel” by Melanie Martinez and “Ghostbusters” by Ray Parker, Jr. Spotify and Pandora have plenty of Halloween playlists to set the mood. Take a listen!

Chart Topping Songs of the Month

The weather may be getting colder, but radios have been heating up with this month’s familiar artists and catchy lyrics.  Here are the top five songs for the month of October thus far, (per Billboard.com): “Closer” by The Chainsmokers, “Heathens” by Twenty One Pilots, “Cold Water” by Major Lazer featuring Justin Bieber and Mo, “Cheap Thrills” by Sia featuring Sean Paul and “Don’t Let me Down” by The Chainsmokers featuring Daya.

The Chainsmokers top and round out the top five with a successful month. A familiar group, Twenty One Pilots, continue their stay on top of the charts with their song “Heathens” which appears on the soundtrack for the blockbuster film, “Suicide Squad”. Justin Bieber reclaims a spot among music’s finest in a featuring role in the song “Cold Water”. Sia, who also happens to be our spotlight artist of the month appears on the top five with her song, “Cheap Thrills”. This month’s top five are definitely forced to be reckoned with.

Artist of the month

From the iconic song, “Chandelier,” to her new hot single, “The Greatest,” Sia has shown great success through her music. Her unique tone and distinct music videos distinguish her from other chart toppers. Not only does Sia attract a young audience but other celebrities are getting excited about her. In particular, Katy Perry recently dressed up as Sia to attend one of her concerts (Per Hits 1). The Australian singer/songwriter is also well known for her work with Beyonce and Rihanna.

In an op-ed for Billboard in October 2013 called “My Anti-Fame Manifesto (By Sia Furler)” Sia discussed why she often hides her face.

“If anyone besides famous people knew what it was like to be a famous person, they would never want to be famous,” Sia wrote. “Imagine the stereotypical highly opinionated, completely uninformed mother-in-law character and apply it to every teenager with a computer in the entire world. Then add in all bored people, as well as people whose job it is to report on celebrities. Then, picture that creature, that force, criticizing you for an hour straight once a day, every day, day after day.”

As far as her fans are concerned, it does not matter if they can see her face, as long as they can hear her beautiful voice. 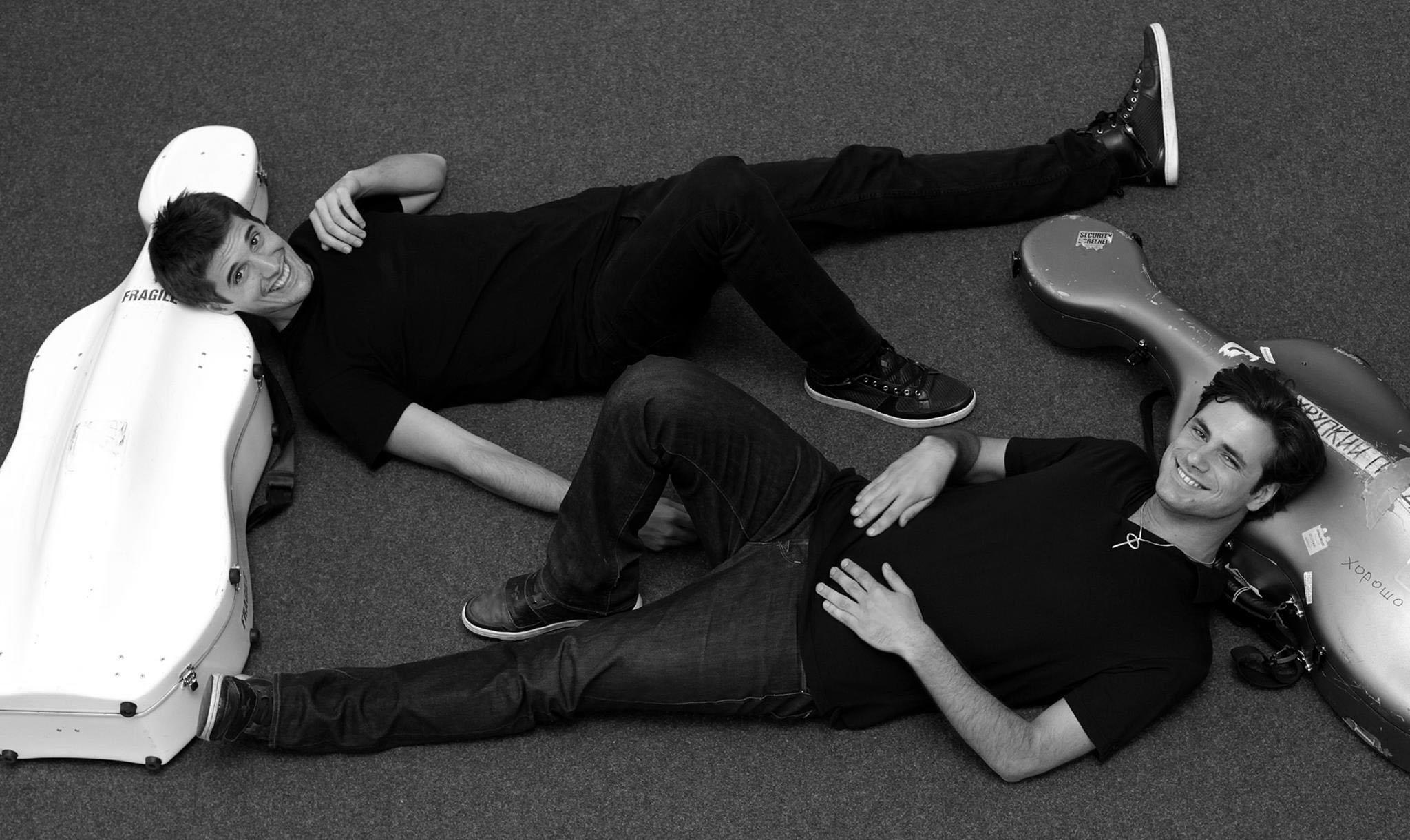 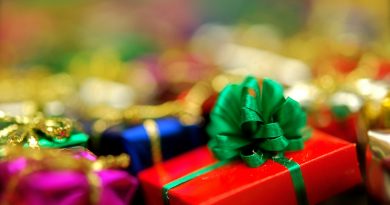