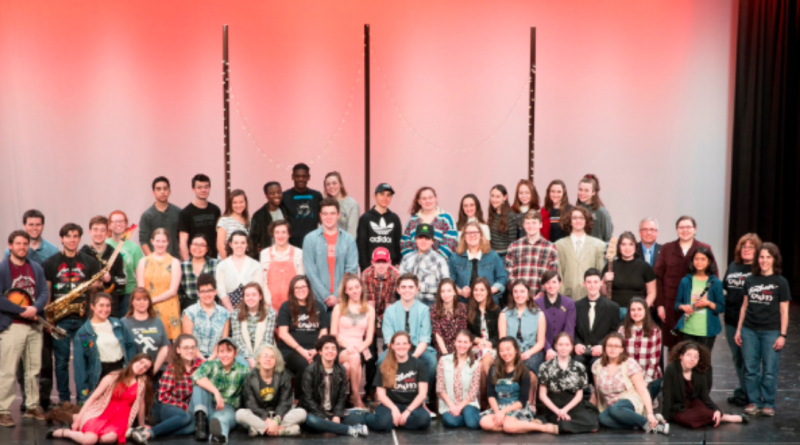 All Involved in “Footloose” WOW the Crowd

Phenomenal! There is no better word to describe this year’s musical, “Footloose.”

“Footloose” is about a teenager from Chicago named Ren McCormack who moves to the small town of Bomont, where he discovers that dancing is banned by the town’s minister, Reverend Shaw Moore. Ren becomes determined to abolish the law and throw a high school dance to show Bomont that dancing is not a crime.

There was a lot of singing and dancing in this show and the audience was rapt with the amazing performances from the likes of Madeline Olexy ‘20, Brian Salvador ‘19 and the rest of the sensational cast.

As great as the cast was, it takes much more to produce such an amazing show, including the dancers, band/orchestra performers and the stage crew.

“It was an experience like no other,” said Dance Captain Joe Bagala. “The most challenging part of ‘Footloose’ was getting everyone to connect and feel like a team at first, but overtime, we became dedicated performers and close friends. Everyone was so motivated and dedicated to this show and put their entire hearts into creating such an amazing and successful musical.”

The band/orchestra also should be congratulated for their hard work in mastering all the music in the show.

“It was really difficult to learn all the music,” explained Michael Renda ‘19. “But I did finally learn it and grew from the experience. I think I’ll come out as a better musician after my experience in the show.”

Lauren Alvero ‘21, agrees that learning the music was hard but rewarding in the end.

“Helping out with the musical is really important to me. There were a few solos and melodies for the clarinet and I wanted to make sure I got to my full potential in playing the music right,” explained Alvero.

And one very important role is that of the stage crew. The crew had to paint set pieces, help with quick changes, find props the cast misplaced and set up the stage for all the scene changes, which are no easy tasks to complete. Despite the challenges, the crew members agree that all of their responsibilities were worth it.

“It is important to have stage crew for any musical,” says crew member Lily Carlson ‘20. “Without stage crew you don’t have the sets and it would be very challenging for the cast to take on all those responsibilities as well, especially the leads. It would be too much for them to handle themselves.”

Some students enjoyed being part of the stage crew so much last year that they joined again this year.

“I got involved because I like to see the play come together and I enjoy helping but singing and acting is not for me. What I learned from stage crew both freshman and this year is the importance of collaboration and that hard work pays off! I will definitely be doing stage crew again as it is a time where I bond with friends and contribute to something important and fun,” explained Molly Schettler ‘21.

“Footloose” was a stellar show and due to its popularity, had three full houses.

Bravo to the cast, crew and band/orchestra, who all came together to put on this magnificent production. 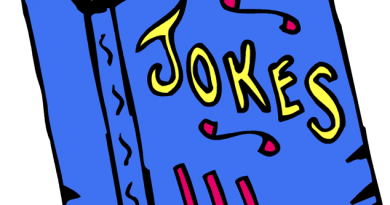