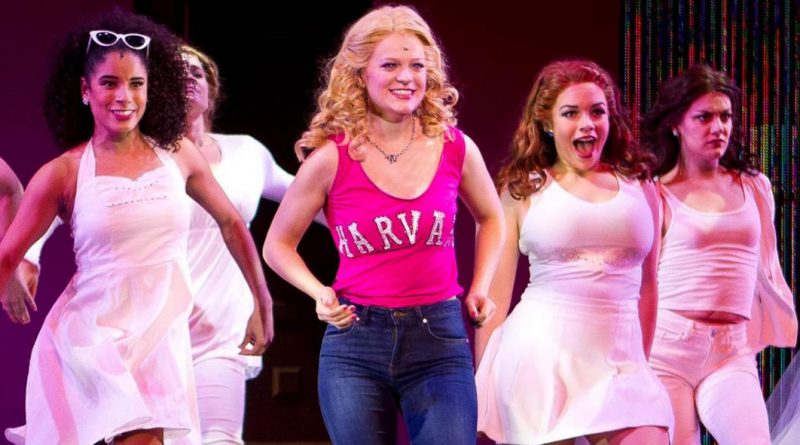 “Oh My God! Oh My God, you guys!” I hope you got the chance to see the musical, “Legally Blonde” on October 18-19.  Based on the hit 2004 movie of the same name, “Legally Blonde: The Musical” tells the tale of Elle Woods, the blonde sorority president of Delta Nu at UCLA, who enrolls at Harvard Law School in an attempt to win back her ex-boyfriend, Warner Huntington II. No one believes that Elle can succeed except for Emmett Forest, the assistant to Elle’s teacher, Professor Callahan. However, Elle proves to all who doubted her that she is more than a pretty face.

This incredible show had an amazing cast. The main characters were Elle Woods, played by Allison Mele ‘22, Warner Huntington III, played by Jake Ferris ‘21, Vivienne Kingsington, played by Marina Tonner ‘22, and Emmett Forrest, played by Riley Finn ‘22. Their acting skills and attitudes came alive on stage as the show progressed, displaying their confidence and dedication to their roles.

“My favorite part would have to be Tech Week,” Finn said. “Even though it is a hectic time for us, it is nice to see the show come together and have all the elements of theater added to it.”

Cast members who played minor roles rehearsed alongside the leads and the staff of Parks and Rec to get this show off the ground.

“The show is very different from other shows I’ve done,” explained actress Deanna Sutton. “The dancing, the singing, the energy are sky high. It really stands out among other musicals.”

“The best part was the song, “Gay or European,” because it was really funny,” added audience member Rachel Jay ‘23.

The staff worked nonstop to pull the show together and were saddened to see it end.

“The hardest part about this show was finishing in seven weeks,” says Director Anthony DePoto. “We were originally supposed to have eight weeks to rehearse but a week was cut out with a schedule conflict. But we had a great cast that all came together and the result was absolutely terrific.” 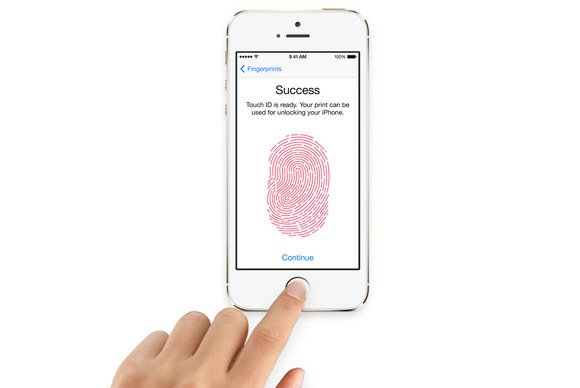