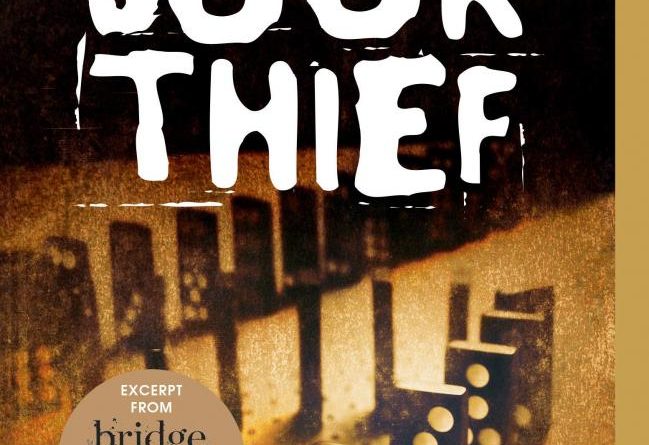 “The Book Thief” by Marcus Zusak

It is 1939 and World War II has just begun. In this dangerous time, Death has never been busier.

This novel tells the story of a girl named Liesel Meminger who, as her first act of crime, finds “The Grave Digger’s Handbook” at her brother’s funeral in Molching, Germany. From there, Liesel arrives at the home of her new foster parents, very distraught after losing her brother.

Liesel not only has to deal with the horrors of the Nazi regime but is also faced with helping hide a Jewish man in the basement.

After being taught to read and write, the main protagonist realizes the power that words hold.

This novel follows Liesel’s journey as a book thief, a survivor and a German in a time of war.

This award-winning novel, written by Markus Zusak, dives deep into the conflicts and struggles of World War II.

The development of Liesel herself and her relationships to those closest to her build to the ugly truth: war has no winners.

The story is haunting but Zusak’s language and writing style are beautifully crafted, leaving readers with a novel they will never forget. 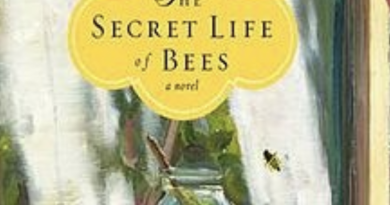 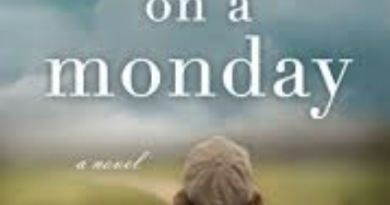