Do you know the current record of the BHS Boys Cross Country team this year? The Wildcats currently stand with a winning record of 5-4, and they make for a compelling team in their division. Hopefully, they can remain to be as strong of a team as they are right now throughout the big meet at the end of the season, the class M State Title.

Nick Spinella, a junior at Bethel High School and runner for the team, believes, “The season is going very well, and I m happy with the performance of the team. My goal personally is to recover from my surgery.” Spinella believes that Bethel has a good team and that they have performed well all season.

When asked about the Class M Meet, Spinella explains, “I feel we will be well prepared and ready for this meet. We have 29 days until the meet, which should be enough time to get us ready.” This anxious runner awaits the Class M Meet, and holds high hopes for the meet in saying, “The expectations are going to be to place in the top 5 in our class.” With hard work and determination, this junior and the rest of his team seek to achieve this goal.

Mr. Waring, Tech Ed. Teacher and boys cross country coach of BHS, thinks, “We are doing very well, especially since we are in such a competitive league.”

When asked about preparation for the big meet, Waring explains, “Yes we are prepared. And my job as a coach is to get my runners even more prepared.” In preparing the team for the Class M State Meet, hopefully the boys can achieve their goal of placing in the top 5 in their class.

Overall, the Boys Cross Country team of BHS is having a good season. They currently hold a winning record and they feel well prepared for the Class M Meet. The 2010 fall season has been a success thus far, and hopefully the same holds to be true for the next season.

When talking about the future of the team, Mr. Waring states, “I think the team will do well in the remaining part of the season. I also have a good group of juniors for next year. What is nice about the team is we have runners from all grade levels and this is good for our future.”

Sixteen-year-old is a Published Author 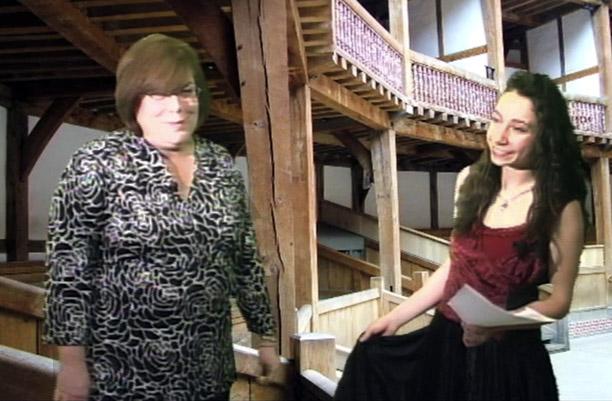