This time last year, instead of walking the halls of BHS, Michael Vaghi (’13) was beginning an adventure across the Atlantic. Last September, Vaghi left Bethel for his new home in Italy.

Vaghi, now a junior, was one of two Bethel High students to make the decision to go abroad for a year. In addition to his family’s Italian heritage, being able to learn a new language was one of the biggest reasons that he chose Italy, and he is now fluent in Italian. Michael also wanted to have the experience of living abroad and away from regular life.

Vaghi was influenced by his sister Danielle (’09) who also went to Italy. “She definitely got me thinking about the program,” Michael says. Today, Danielle and Michael are able to speak to each other in Italian.

During his time in Italy, Vaghi’s host family lived on an olive orchard, which he enjoyed. “I was able to experience how to cultivate the olives and make it into oil,” Vaghi says.

While he enjoyed his stay, and would not change his decision to go, Vaghi does have one regret. “The first half of the year I was really focused on getting the language down and then being able to connect with people. But, I wish I connected with more people at an earlier time so that I could have different relations,” he explains.

Vaghi arrived back in the states this summer. After living in Italy, he feels that he has matured and become more independent. Vaghi also “gained a little bit of knowledge about the international world, different cultures.” Now, he would like to continue to travel and possibly include foreign affairs in his future career.

His year in a foreign country also changed his perspective on the world. “It makes (me) realize that the world is a lot bigger and a lot smaller at the same time,” he says. 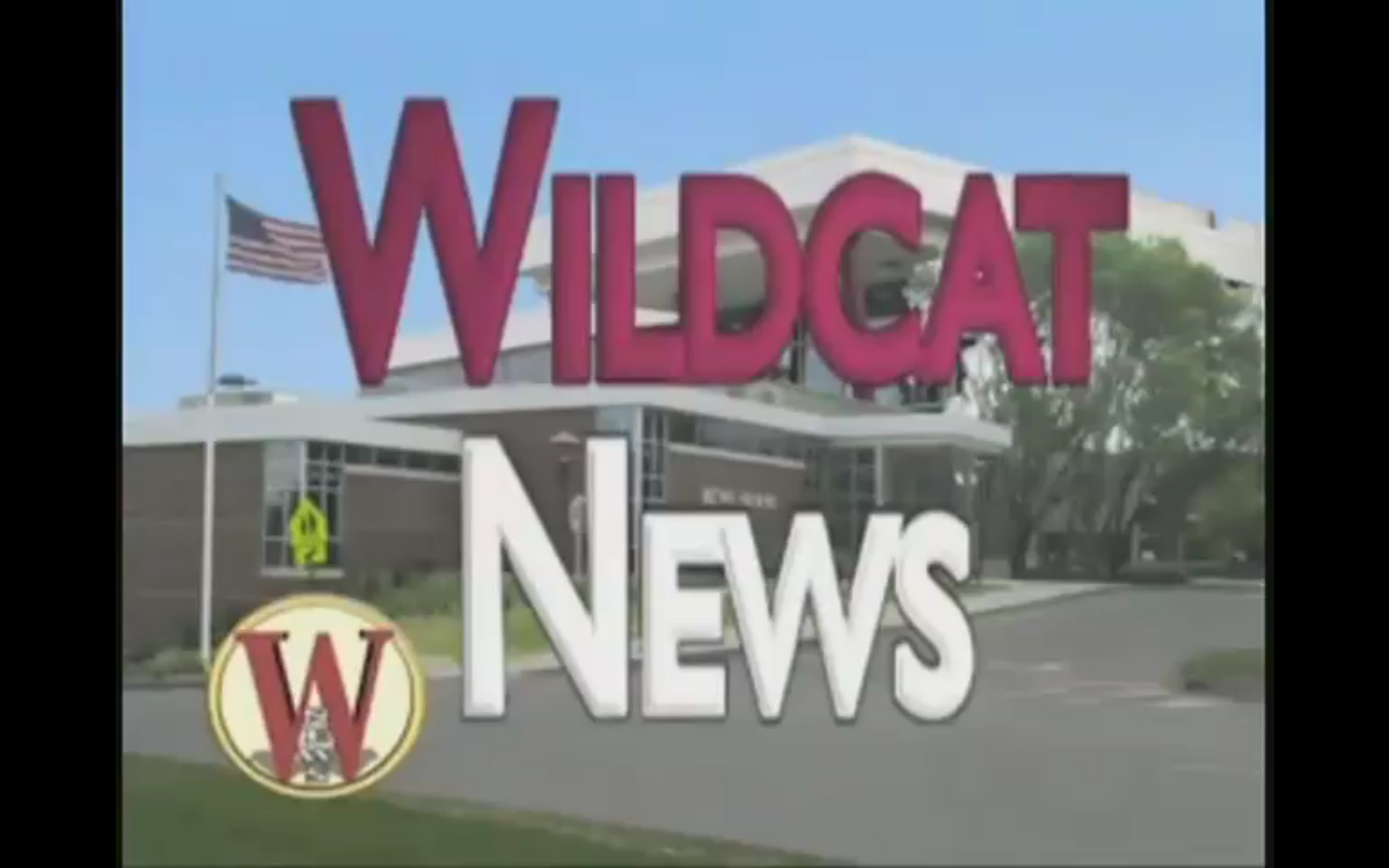