In dark times like these there is one word that seems to be a constant: change. Of course, the problem with said change is that everyone has a different idea of what that change should be. Education reform is no exception, and the state of Connecticut is currently up in arms over the changes called for in proposed Senate Bill 24 (SB24).

Governor Malloy, the main proponent of SB24, has advocated drastic changes in teacher evaluations. Many Boards of Education across the state have resented Malloy’s measure. Bethel’s educational system is among those opposing SB24.

Mr. Owen, a social studies teacher at Bethel High School, describes Bethel evaluations as a two-part cycle: the first part being the planning cycle. “You develop a plan for the year of how you want to improve your teaching and also how that will benefit student achievement and engagement.”

The second part of this process, the observation, consists of an administrator viewing a planned activity. For Mr. Owen’s evaluation, he set up a classroom debate in the form of a Senate committee. However, the student participation was minimal; as a result, he and his observer, Mr. Troetti, discussed how such an activity could be improved.

“We talked about re-adjusting, altering the situation a little more, maybe assigning roles to kids,” states Mr. Owen. In this system, teachers aren’t told how to teach, but they take feedback from administrators to reflect and improve their own, unique, style of teaching. As Mr. Owen notes, “You figure out ways to re-adjust.”

Bethel’s educational system exalts the success they have seen with the evaluations currently utilized. “We’ve gotten strong in terms of our test scores,” states Dr. Jordan. “We link that to the changes we’ve had.” The changes have been so effective, in fact, other schools have considered adopting the same model.

However, Dr. Jordan emphasizes the role of the town’s community in Bethel’s recent success. “One of the reasons it works so well here is that our teachers were a part of it from the very beginning.”

Not only have local officials been entirely responsible for the creation of this evaluation system, but it is also solely responsible for its funding. In fact, Dr. Jordan states that the state has had nothing to do with it. “They have never given us any help in our Bethel program. All of this is entirely on our own. It’s all of our own resources going into it.”  Thus, the intrusion of the state government in educational improvement with Senate Bill 24 is unsettling for many teachers and administrators in Bethel.

Senate Bill 24 would make a number of changes to the current evaluation system. The new system would replace the rubric grading of the Danielson system with new criteria. In this system, 45% of the teachers grade would be based off of student scores on formative assessments, 40% based on administrator observation, 10% on student feedback, and 5% on parent and peer feedback.

In addition, teachers would then be ranked based on their scores. The issue with this is that the ranking would be somewhat degrading for less-than-exceptional teachers. “I think we have to be careful”, notes Dr. Cosentino, principal at Bethel High school. “I know that in New York City they started to do some of this work. In the newspapers they went and ranked all the teachers on the front pages.”

Also, the new grading criterion has received criticism on the grounds that too much of a teacher’s score is based solely on standardized test scores. Dr. Jordan, in particular, is an opponent of this idea, believing that other forms of assessment are much more effective in judging teachers’ ability to teach. “I believe it’s really ridiculous to only use that measure of your test score performance to measure whether you’re effective or not,” states the associate superintendent.

Although SB24 may or may not actually come to fruition at all, it has had a profound effect in school systems. Now, schools are more heavily considering new models of evaluation, among other reforms. However, school systems are cautious of these new developments, especially the ideas proposed in the SB24. As Dr. Cosentino explains, “We have to make sure that we don’t rush into a system that hasn’t truly been organized and really set in a proper way.” 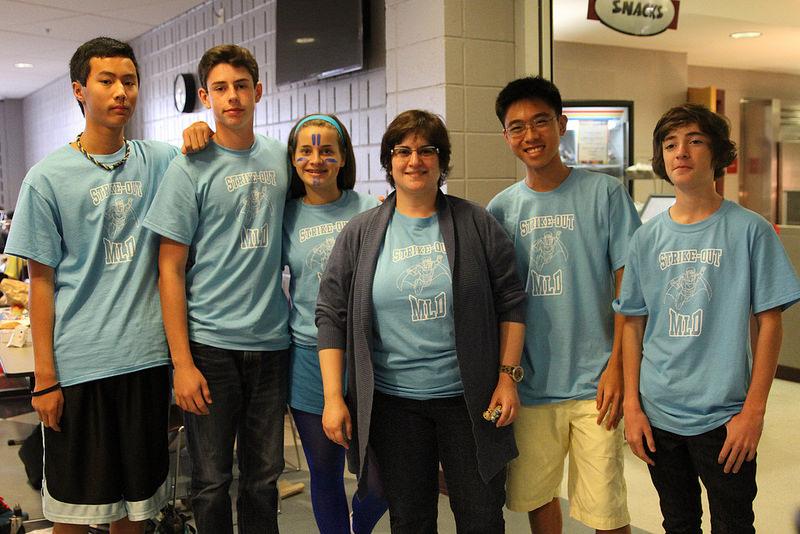