People’s hearts and minds were changed on March 5, 2012 after watching a viral video created by Jason Russel, co-founder of the Invisible Children’s Organization. The video called for the arrest of Joseph Kony, the rebel leader of the LRA (Lords Resistance Army), in Uganda.

As awareness of the Ugandan tragedies spread and people across the nation – across the world even – began to watch the video, a common question arose: what can we do to help? Overnight, Twitter, Facebook, Tumblr – every social networking cite blew up with “Stop Kony” campaigns.

The stir was not limited to the Internet, however. High schools and organizations alike began to imagine different ways to end Kony’s evils.

Here, at Bethel High School, the Amnesty International group took on the task. What they came up with is revolutionary.

The “Stop Something” campaign is centered on stopping Kony but goes even further to raise awareness about other issues. “Stop Kony is just one of the issues we need to tackle” says Ms. Wismar, librarian and staff adviser of Amnesty International.

Wismar says the “Stop Something” campaign is an effort to “bring awareness that one voice can make a difference.”

The Amnesty International group has organized a Tweet-a-Thon in which they will, eventually, come up with an original hash tag, which they hope will trend locally, and possibly even worldwide.

Amnesty also plans to make a banner to post outside the lunchroom with the simple slogan of “Stop Kony” on it – the rest of the space blank, in the hopes that people will fill in other issues they would like to “stop.”

Kony 2012 provides an opportunity for Bethel students to think about social justice on a larger scale. Maybe you can’t personally stop the tragedies in Uganda, but you can addresses issues like hunger, poverty, and even bullying in your community. You can make a difference. 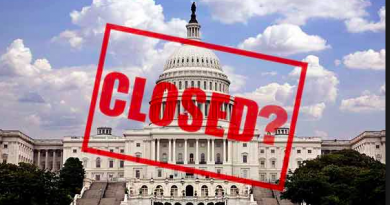 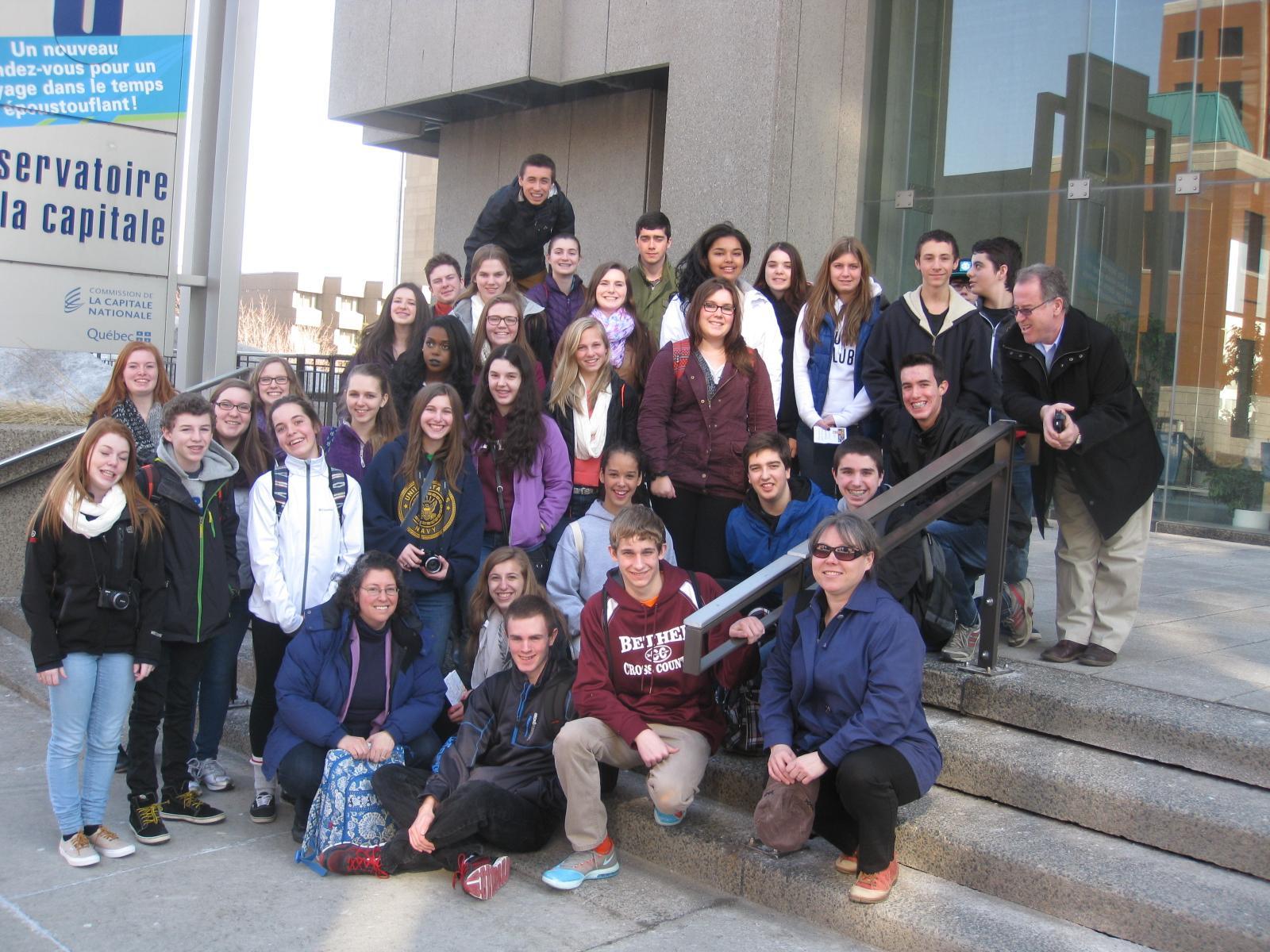