The Wildcats needed one point to go into overtime and two points to win it. BHS’s school spirit and the team’s hard work helped the Wildcats win their Homecoming game.

After the Homecoming game, a bonfire took place in the Senior parking lot. There, the students of Bethel High celebrated their victory to conclude the week of Homecoming.

Earlier, Homecoming week was celebrated at BHS with a display of school spirit from October 8 to October 12.

For all four years, the class of 2013 won the Class Cup. Were they afraid of choking in their final year? “No, we’re gonna win. We’re gonna win it,” declared Marisa Reifschneider ’13.

Ms. Jessica Christensen, Student Government Adviser thought that the seniors shouldn’t have planned for an easy win. “They had to work for it.”

There was some buzz about school spirit among the freshmen. Ms. Deirdre Hook, co-advisor of the class of 2013, declared before the final results that, “It’s everybody’s game. The freshmen can take it, but you know what? That’s not our goal. We’re winning this year.”

Megan Marx ’13 acknowledged that, “the freshmen (had) a lot of potential this year. I think they (had) a real possibility of surprising us and coming out strong.” It is unusual that the freshmen take the cup, but the class of 2013 did as well as Ms. Hook’s class of 1984.

The seniors needed something up their sleeve, but unsurprisingly nobody, including Ms. Hook, wanted to reveal anything about their plans. Turns out, school spirit was all that was needed.

Throughout the week, students got that school spirit by participating in different activities such as “Penny Wars.” In “Penny Wars” students placed pennies inside their class jar during lunch. The amount of pennies collected translated to points for the Class Cup.

During the different days in Homecoming Week, (Tie-Dye Tuesday, Hollywood Wednesday,Class Colors Thursday, and Spirit Friday), students earned points based on what they wore. Most students threw on a t-shirt for the easy point, but some students went the extra mile and dyed their entire bodies in their class color and wore as much Wildcat garb as they could. Students got unbelievably competitive and were decorated to this year’s theme of board
games. The winner of the hallways got more points for their Class Cup.

This all led up to “Spirit Friday” when the pep rally took place. Students gathered in the gymnasium where they cheered, screamed, and
shouted to earn their class just a few more points to nab that “Class Cup.”

Once again, nobody could top that Senior Spirit. 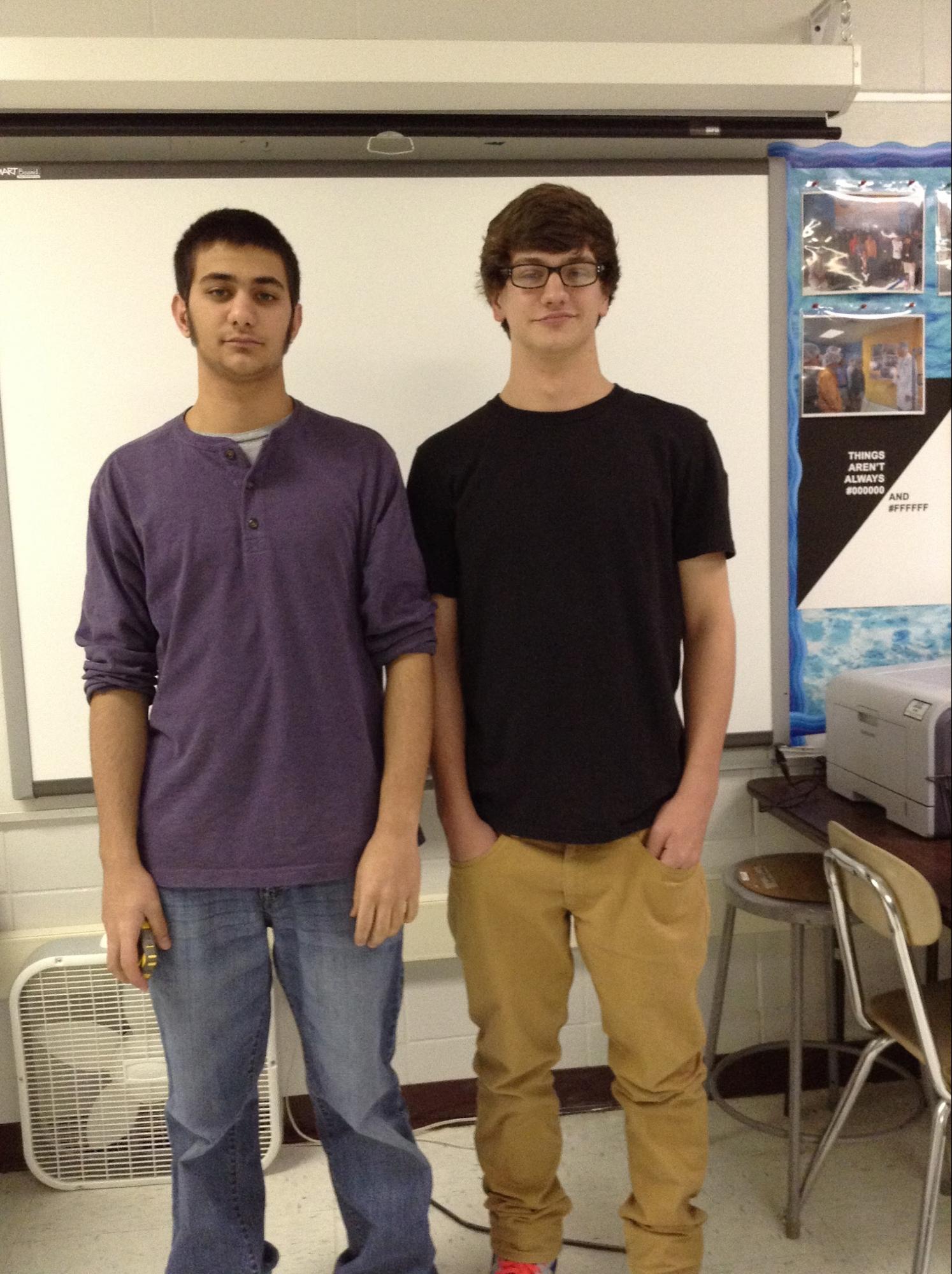