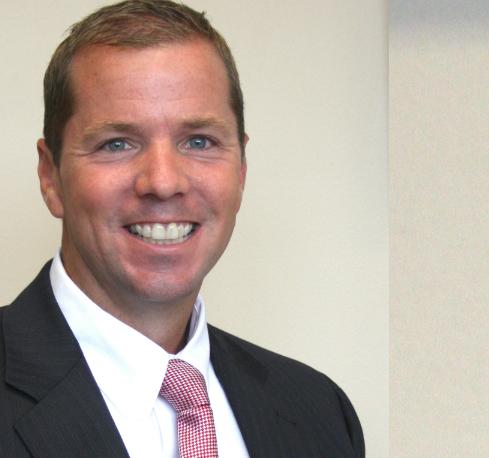 After careful consideration, Smith issued a letter announcing his formal departure via e-mail to parents, students, and school personnel. Smith explained, “About two months ago I was approached by a recruiter looking to fill the Superintendent vacancy in Wilton Public Schools. I have been extremely fulfilled in my work here in Bethel and was not looking for a different position. That being said, when presented with the opportunity, I felt compelled to explore it thoroughly. I was offered the position and after a great deal of deliberation chose to accept.”

Smith has served from February 1, 2012 on the Board of Education as Superintendent. Throughout his tenure, he has instated several technological advancements, including transforming BHS into a “Google School”. Smith has worked hard to ensure that the staff works and feels like a community. This efficient environment will continue throughout the remainder of the year, as Bethel searches for a new leader to fill the shoes of Dr. Smith. In his letter, he states, “Please know that I feel very strongly connected to this community and the decision to move on, especially after such a short tenure as Superintendent, is not one that I made lightly. I have loved coming to work every single day.”

With the impending superintendent position vacancy, Irene S. and fellow members of the community have begun a petition to bring back Dr. Patricia Cosentino as Superintendent, who exited as Bethel High School’s principal in 2012. The petition is addressed to Town of Bethel, Board of Education, and has reached 327 signatures so far. Bethel residents can access the petition here.

As the 2014 school year nears its end, Bethel continues the search for a new chief of school systems (or perhaps a former Bethel leader).

The Bethel Patch comes to town