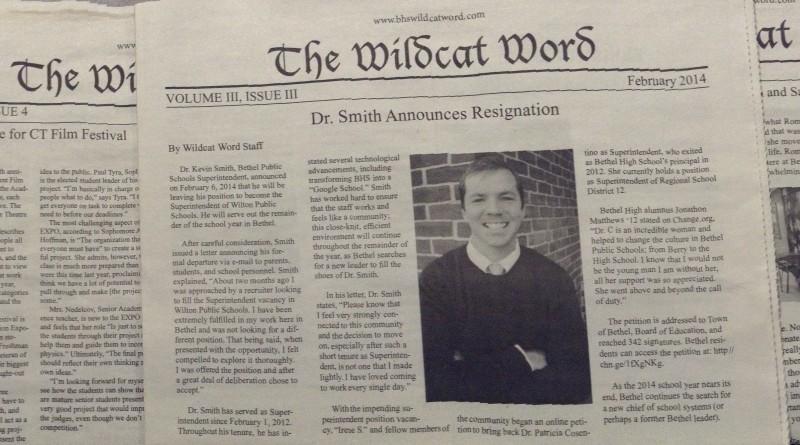 If you attend Bethel High School, you’ve probably heard this teacher screaming at the most random points of class, and everyone you’ve talked to about him has a different, interesting thing to say. From his gut-busting humor, to his undying adoration for his students, it’s easy to say Mr. Krupnikoff, a BHS math teacher, is a student favorite.

Mr. K has been a teacher at BHS for many years, but his first interest was never teaching. He had two teachers, one from elementary school and one from high school, that really inspired him to always have becoming a teacher in the back of his mind. It wasn’t until he lost his job around fourteen years ago that he decided to become a teacher. Now, he can’t see himself doing anything else but teaching.

“You guys (students) give me hope, and I genuinely care about every single one of my kids, and I think of you guys as my own children,  not my students,” says Mr. K.

Along with being a completely devoted teacher, Mr. K possesses some very unique qualities. For instance, he is conversationally fluent in not only English, but Japanese and French, and can understand bits and pieces of other languages such as Swahili, Hebrew and Russian. If you’re lucky enough, he might even teach you how to say a phrase in a language in class, something his period four trigonometry class was fortunate enough to experience just last week.

Mr. K has also done many adventurous things within his lifetime. He lived in Los Angeles, Japan, and has travelled to many different places. His most memorable adventure was going camping and fishing in Ontario, Canada.

“A couple of my friends and I went in an a canoe in the middle of nowhere Ontario and camped and did wilderness things that I had never done before, and that was definitely the most adventurous thing I’ve ever done,” explains Mr. K.

At the end of the day though, through all of his adventures and interesting stories, Mr. K just wants to make his life and the world as great as he possibly can.

“My goal in life is to always be happy and enjoy myself because at some point it’s no longer fun, but my goal as a teacher is to have all of my students succeed, my goal as a father is to raise two healthy children who are capable of living on their own and being successful and independent. My overall goal though, which is very cheesy, is to leave the world a better place than what it was when i came into it.” 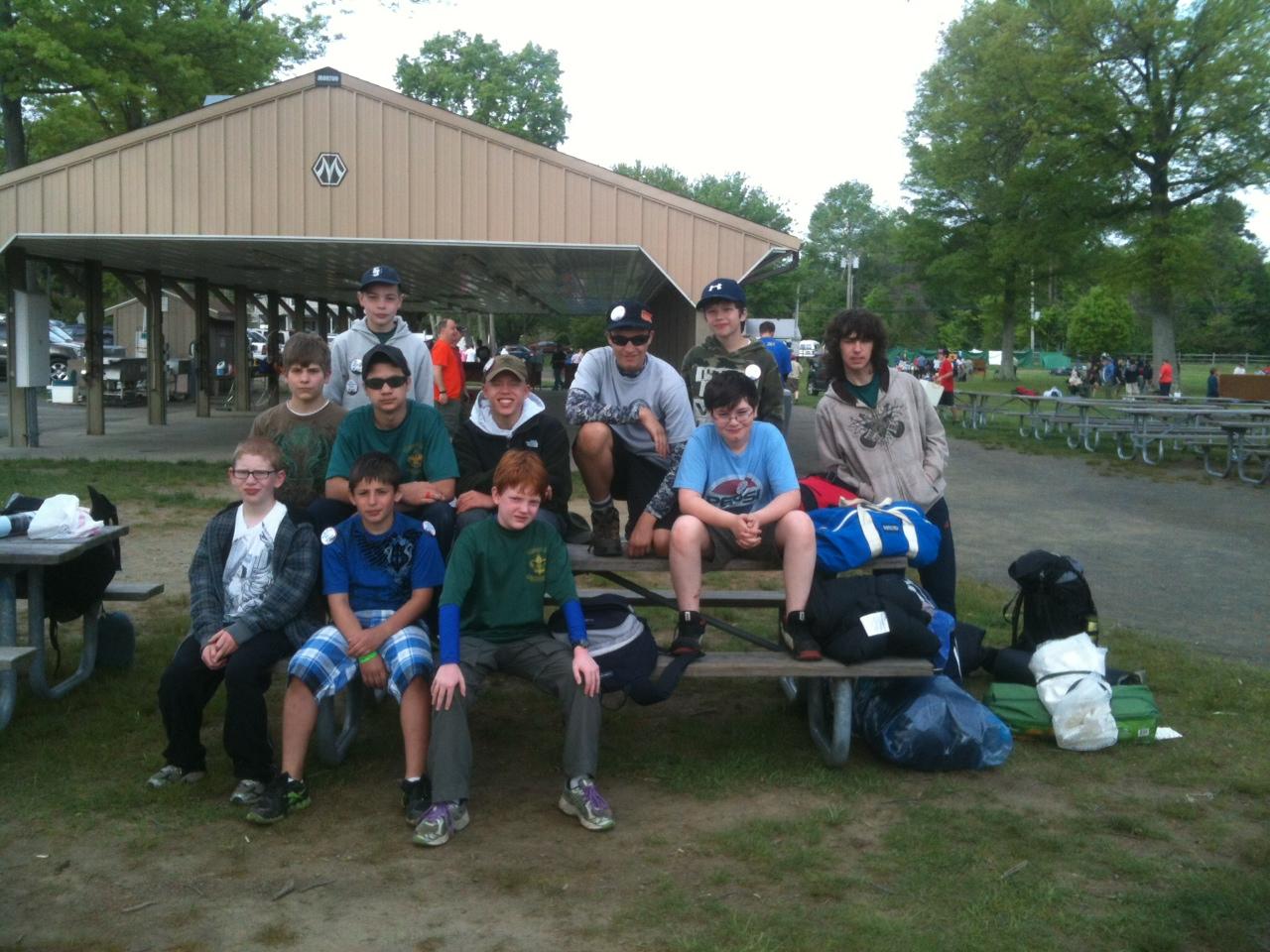