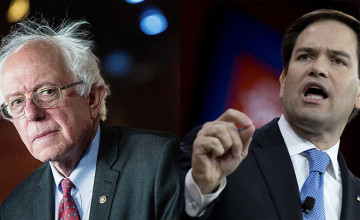 With presidential primaries rapidly approaching, I thought it would be interesting to find out how Bethel High School students would vote.

84 people voted in the Democratic poll, and Sanders won with an overwhelming 83%. Clinton followed with 10% and O’Malley was last with just 7%.

Once the first two polls ended, I created a poll to find out who would ultimately win the election according to BHS students. Between Sanders and Rubio, Sanders won with 79% of 77 votes. Rubio collected the remaining 21%. Because the majority of BHS students are not old enough to vote, there is no way to say whether or not these results foreshadow the actual results of the election. However, if you are 18, this is a reminder to vote and participate in making the decisions that shape our country! 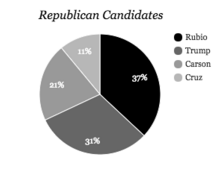 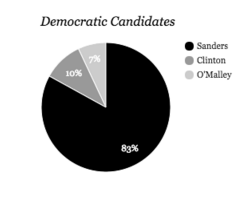 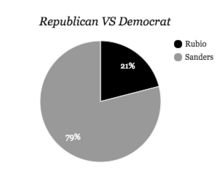 Sixteen-year-old is a Published Author