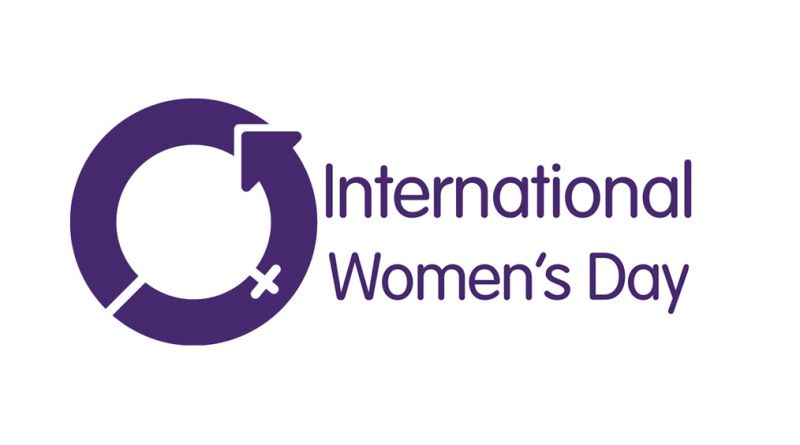 On March 8th, International Women’s Day is celebrated globally to honor and and celebrate women’s achievements on social, economic, political, and cultural levels. The day is also used to raise awareness for women’s rights locally and globally, from equal pay to the right to education.

The day is celebrated annually in March, which has been declared Women’s History Month in the United States. During this month, women’s contributions to the US are celebrated, such as the suffragette movement in the late nineteenth and early twentieth centuries, as well as individual women’s achievements, such as Amelia Earhart’s historic flight across the Atlantic.

For women and girls throughout the nation and the world, this outpouring of dialogue surrounding women’s achievements creates a sense of empowerment and community. “[International Women’s Day] makes me feel, as Shania Twain once said, ‘Man, I feel like a woman’.” says an anonymous female student. Catherine Quinn, a senior, says, “International Women’s Day reminds us not only of the stories of women who were either silenced, forgotten, or acutely celebrated, but also that we, as women and girls, are just as able, powerful, and strong as anyone else.”