According the US Census Bureau, about seven million car accidents occurred last year. Out of those seven million, a good half of them nearly happened right outside our school as a result of parents dropping off their kids in the wrong place. All of these hypothetical accidents could have been avoided if parents just used designated drop off zones.

Your child is late for school. Congratulations. So is everyone else. However, abruptly breaking and pulling over in a narrow two-way road, causing everyone who is late to swerve into incoming traffic is not the best way to get your kid to school on time.

Guess what? Your kid will end up taking longer to get to school if you drop them off in the wrong spot. The crosswalk of ill-repute is further away from a door than the designated drop off zones. If you drop your kid off in the right spot it’s really just a 10 second difference for you. Is there something you need to do at work that requires being 10 seconds early? Snoozing at your desk doesn’t count.

Do yourself a favor and make yourself a cup of coffee and take a patience pill in the morning. Also, think about your child and his friend’s safety and drop him off in the right place. If you need help, we can open a fund to buy a massive neon sign to put in the drop off zone that says “I see you dropping your kid off over there. The right spot is over here!” Or, if that is impossible maybe “The movie Transformers 2 was terrible.”

I guess the point I am trying to make is traffic safety is important. Everyone would appreciate you dropping off your child properly, and Michael Bay is a bad director.

(The opinion expressed does not necessarily reflect the opinions of Wildcat Word.) 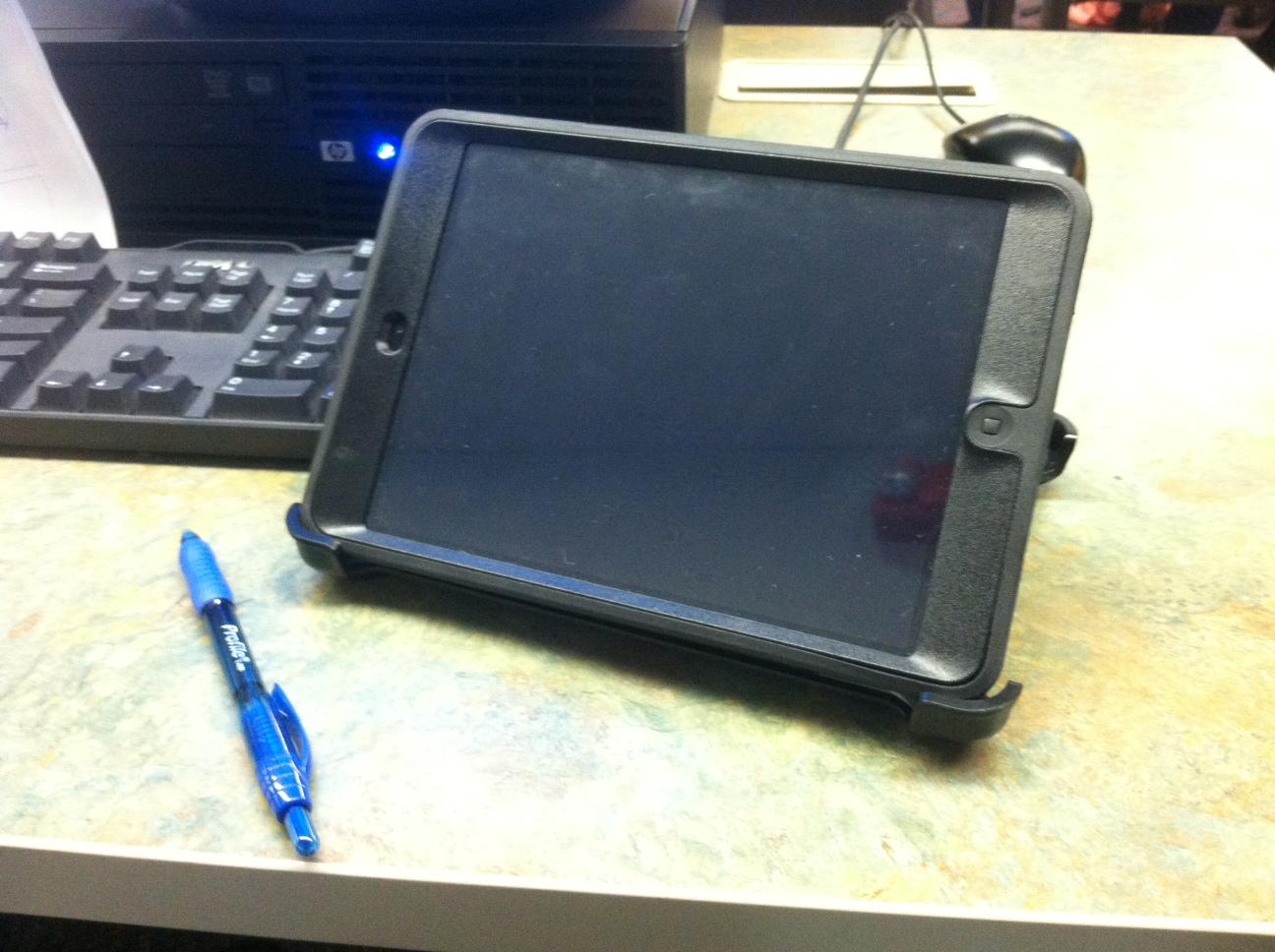