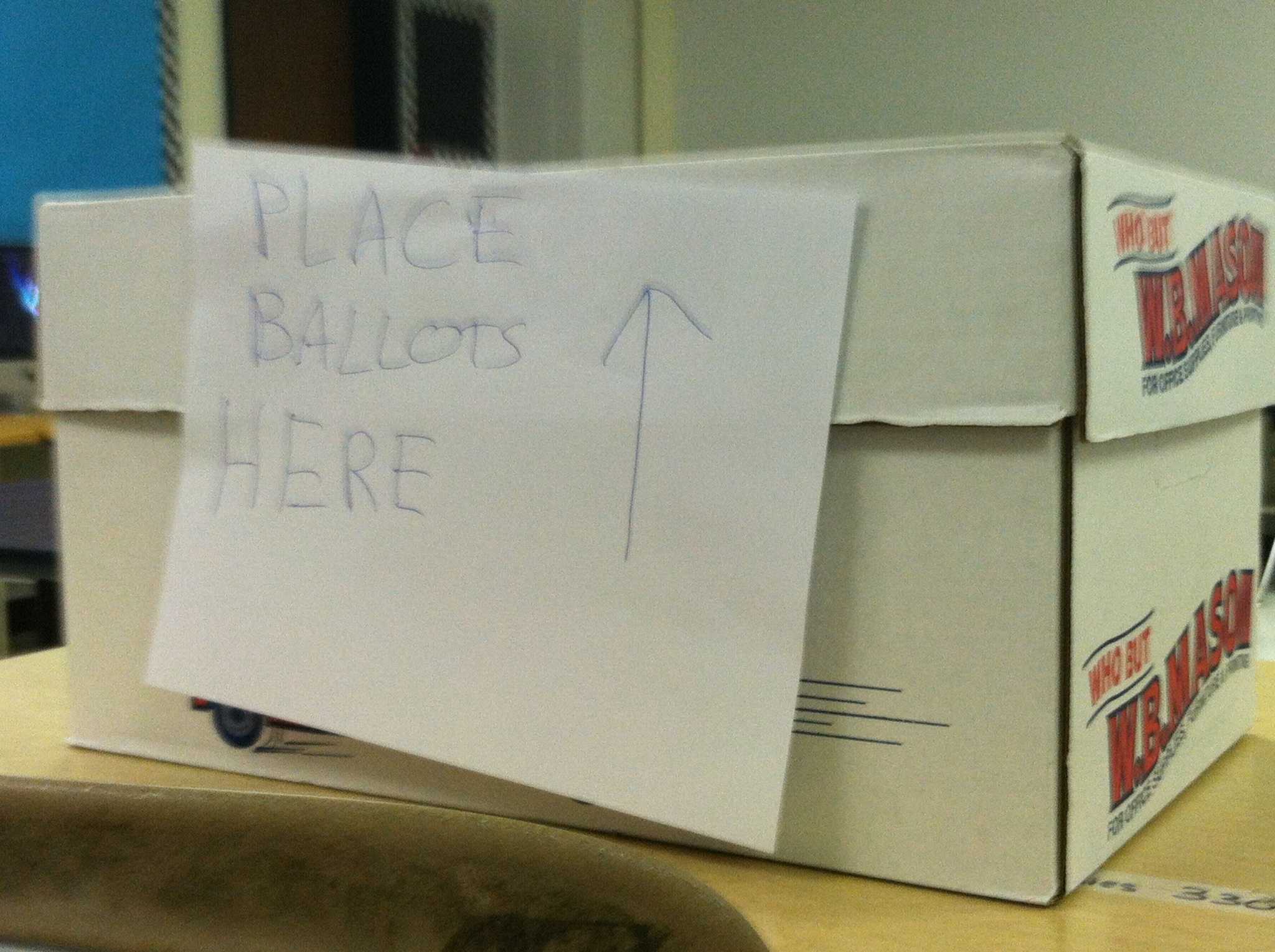 The Electoral College needs to go. This institution was originally put into place during the drafting of the United States Constitution as a means of overriding the people’s decision for President.

Because of this, there are two types of voting in United States election: the Popular Vote by the people, and the Electoral Vote which is the vote that actually determines the next President.

In a society that defines itself by the peoples’ ability to decide their leaders, it seems rather hypocritical to override the will of the people for President.

For example, the Electoral College was the institution that brought George Bush to office in 2000 that was based on disputed votes in the state of Florida. It also brought Rutherford B. Hayes to office. In this case, candidates Al Gore and Samuel Tilden gained enough of the popular vote to become president. However, the Electoral College impeded their progress and resulted in two of the most hotly contested elections in U.S history.

Some may ask themselves: Why should I care? Well, while this issue has surfaced only four times since 1789, it still is not democratic. It is hard to imagine that an upstanding citizen with a working understanding of government and democracy would be okay with his or her vote being overruled in a country where the person who receives a majority of the votes for President should be the President without a second level of voting to pass through.

I say the Electoral College needs to go because it does not represent the people’s choice for President. It is undemocratic in a democratic nation and it must go to preserve the democratic institution of the United States.