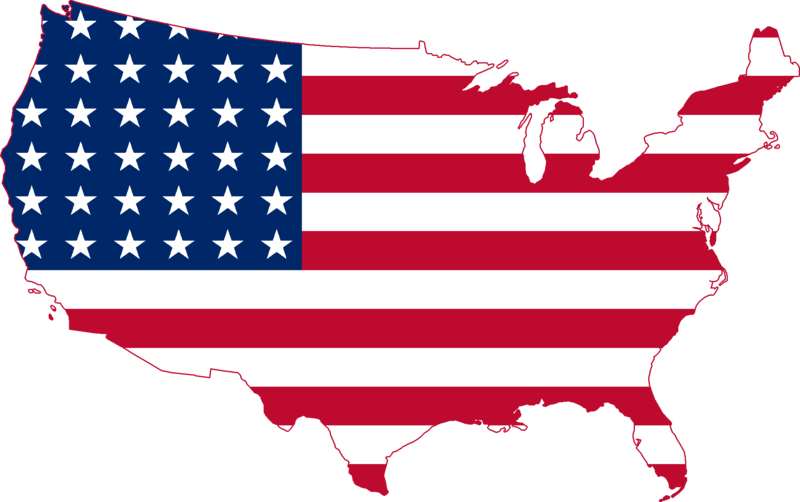 Since the turn of the mid-20th century, the United States has experienced a blow to its reputation and credit on the international scale. It started in August 1953 when the British intelligence agency, the MI6, and the CIA overthrew the democratically elected premier of Iran Mohammed Mossadeq. This caused international outrage as many in the world thought of the United States as an overbearing tyrant in international politics. Also, throughout the Cold War, the US orchestrated coups in many countries like Italy where Communists had a legitimate shot at winning high positions in those governments. Another blow to America’s reputation.

In more recent times, the disastrous handling of the wars in Iraq and Afghanistan and the 2013 government shutdown show that America can’t do almost anything right. So, why should you care? You should care because this is your government after all. Why would anyone allow their government to be this reckless with the reputation of the “greatest country on earth”? I say that the nation will prosper if other nations can trust us, instead of perpetual skepticism by the rest of the world. As a result, it will be easier for you to get a loan as a result of greater financial prosperity due to monetary issues like the debt being reduced in severity and scope for the USA. Will you be a part of the solution to our nation’s woes?

True Love is Not a Marketing Strategy