It’s that time of year again, where all of the big name retailers, such as Target, Walmart and Macy’s, begin dishing out Christmas deals like there’s no tomorrow. The biggest day for deals, otherwise known as Black Friday, has become a travesty of the Christmas spirit and the true meaning of the holiday. With all retail stores competing with each other to have the lowest prices and earliest openings, it comes as no surprise that many stores have begun opening on Thanksgiving evening to get a head start on their competitors, but at what cost?

Thanksgiving has always been a holiday for being thankful, and being with family. The fact that it has become such a commercialized holiday is devastating. According to Syracuse.com, around 140.1 million people went shopping over the Thanksgiving weekend in 2014, and around 95.5 million of those people went out shopping on Black Friday alone. Every year, the numbers continue to grow, with the deals getting lower, and the opening times getting earlier.

Many high school students and young adults love Black Friday, and go out almost every year to shop. According to BusinessInsider.com, more than a third of people aged between ages 18-29 reported they would be going out and taking advantage of the sales and price discounts. The biggest fear is that they, along with many other Americans just like them, will start forgetting about the significance of Thanksgiving, and end up turning it into another consumer based holiday.

Some stores have thought smart though. The outdoor sports retailer REI decided that not only will it not open early for Black Friday, but it will remain closed for the entire day, which includes not processing any online orders made on Thursday or Friday until Saturday. All REI employees are required to take a paid day off and spend it outside, as part of their #OptOutside movement. REI wants all of its employers to spend their Black Friday out in nature, whether it be taking a simple walk or going rock climbing with family or friends.  Forbes online says, “By opting out of Black Friday and using its resistance to reinforce its brand positioning, REI has created consumer awareness of not just its name, but its ethos, and expanded consumer engagement throughout the holiday shopping season.”

Companies should follow in the footsteps of REI, and reduce the unnecessary commotion that has been built up around Black Friday. As helpful as having a day dedicated to reduced prices is, the emotional cost of the day is not worth it. Shoppers and retailers alike become very stressed out and crazed, and it makes for an unenjoyable experience. Let’s leave Black Friday on the day it’s supposed to be on, and remember to be thankful for Thanksgiving, and not sales. 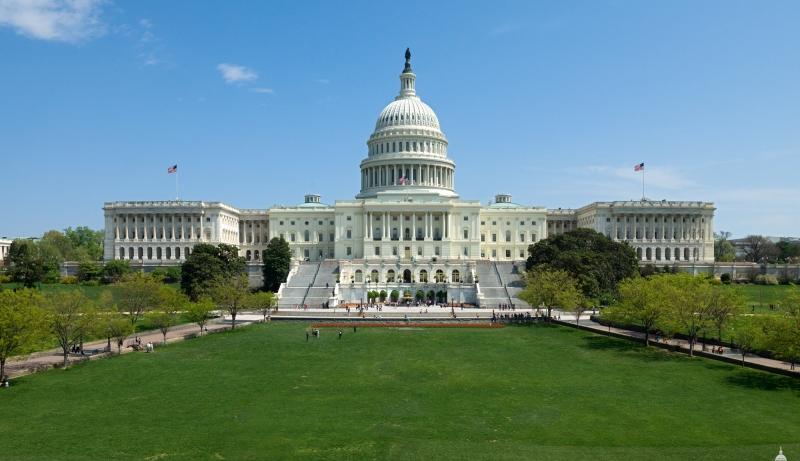