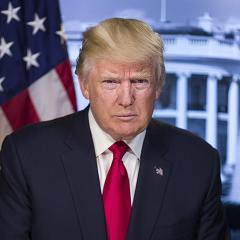 It’s been almost a year since Donald Trump won the 2016 presidential election. Figures like Ben Carson, Bernie Sanders and Ted Cruz have faded back to their original statuses. Hillary Clinton released a book about her campaign and loss. There have been what seems like a million natural disasters, another mass shooting and lots and lots of attempts to change laws in America. But, has anything major changed? Has President Trump actually carried out any of the plans he promised his supporters before he won the election?

So, has Trump’s presidency been lucrative so far? Ultimately, that’s for you to decide. Are you satisfied with the amount of change he’s made? Upset about the amount of change he hasn’t made? On many of these five radical goals, President Trump has made little progress, but success is not always cut-and-dry or simply based on numbers. Besides, few presidents are able to fulfill every single promise made on their campaigns, especially not in their first year — often, presidents cannot achieve such a goal even if they serve two terms.

Only time will tell how successful Trump’s presidency will be in terms of his goals, but for now, it is safe to say that there is work to be done by his administration. 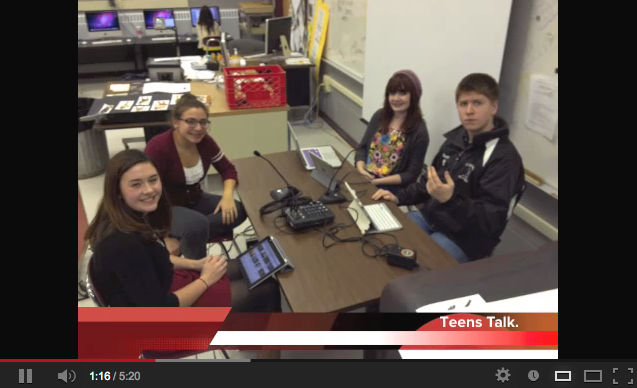 A Nation Divided: Voters Torn Between Partisanship and Conscience as Election Draws to a Close