With 2018 right around the corner, it’s time to reflect on the best flicks of the year. 2017 was a great year for movies with many new spins on established genres and original movies prospering at the box office. There are still many exciting movies still due to come out this year such as “The Greatest Showman” about Bethel’s very own P.T. Barnum; “The Disaster Artist,” which is a hilarious movie about the creation of the worst movie ever made and of course the endlessly hyped franchise installment “Star Wars: The Last Jedi.” However, there are many great movies from 2017 now out of theaters now that everyone must see. Here are three of the best movies from this year, unranked, that definitely deserve your time.

Why you don’t need Formspring 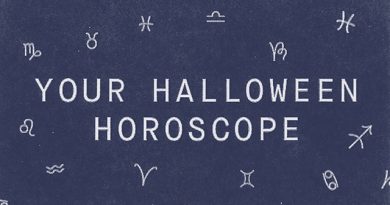