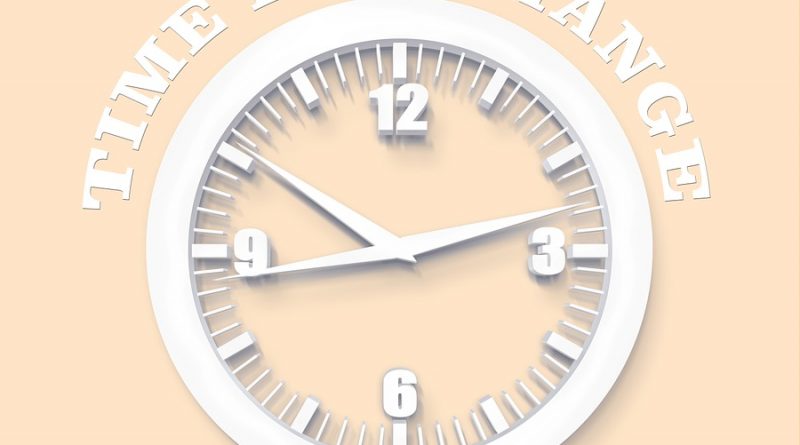 Waking up at 5:45 a.m., after only four hours of sleep once you finished your homework, is not an ideal way to start any day.  We’ve all seen it, sleepy students staggering into their first period class like zombies. This, coupled with research that confirms that a later school start time will enhance student achievement, has led  Bethel Public Schools to meet with a group of parents, teachers, administrators and students to discuss the research on later school start times. A survey was sent to staff in early September seeking their feedback on this matter.

As nice as an extra hour of sleep might be, many students do not think the positives outweigh the negatives.

“It wouldn’t work. If school is an hour later, we would miss work and during winter sports, it would be colder and darker. The plus is that students would feel like they could sleep in, but they probably are only getting the same amount of sleep because everything has been pushed back an hour at night. They would get home later and probably go to bed even later. It would cancel each other out” says Patryk Fancher ‘19.

Another issue to consider is that other schools may not be on the same schedule, therefore, sporting events and practices would be affected.

“Sporting events would probably still be the same time, so if you have a game in Stratford at 4:30 p.m. you would have to leave school earlier. Kids would miss more classes” explained Henry Specht ‘19.

Some students, however, are excited about the possible time change.

“There would be more time to get ready, and eat breakfast which would help prepare me to start class efficiently” says Ariana Eivazians ‘21. Ms. Wismar, Media Specialist seems to agree with Eviazians’ sentiments.

“I think that a minor adjustment to the high school start time would provide students with a little more time in the morning to wake up, eat breakfast, and get ready for the day. Students often don’t seem to “wake up” until the second block of the day and teachers might see an improvement in student engagement and preparedness with this adjustment” explains Ms. Wismar.

Instead of rolling out of bed and heading straight to the bu stop, that extra 30-45 minutes of sleep could potentially allow students time to eat a proper meal, prepare themselves for the day and get to school on-time.

“A slight change would be a good thing, as long as it is sensitive to after school programs” adds Mr. Minor.

It’s clear that students and faculty alike have differing opinions on the possible school start time change. No decisions have been made and in an email sent by Dr. Carver in September, she explained that if there were any changes made to the current schedule, it would be communicated at least a year in advance.

Welcome Back to Wildcat Word