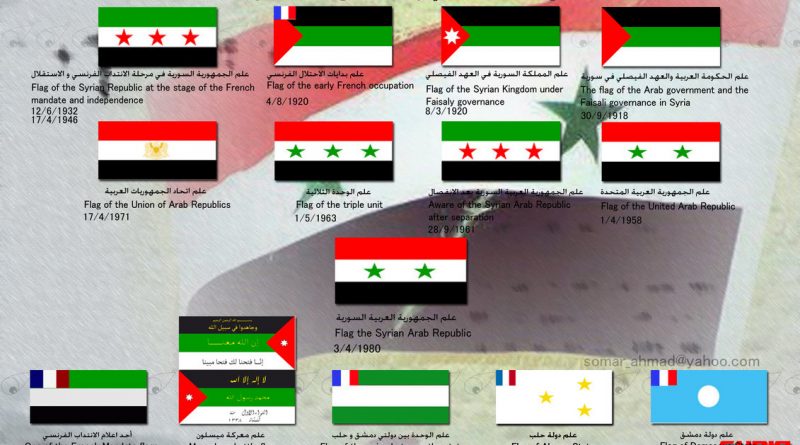 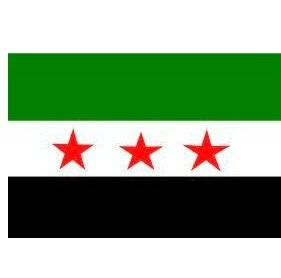 Upon questioning, most Americans would have little knowledge about the refugee crisis going on in the Middle East.

Here’s what’s happening: there has been a civil war going on in Syria for the past five years that began due to oppressive government, and protest of such. It has been ongoing, and hundreds of thousands have been killed in the process. “Refugees,” that we often hear about in the news, or see pictures of in the media, are the ones misplaced by the war.

But, then a friend texts us, or a parent tells us that dinner is ready, and we look away from our TV or our phones. 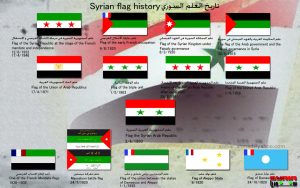 don’t know what is going on in the Middle East, about the war, and the conflict– that is okay, in fact, I only came to understand it by doing my own intensive research. But, I am writing about Syria because the war there has devastating consequences that we cannot ignore, the impact of which must at least be acknowledged by all people, because, as I will reiterate, hundreds of thousands of people have already been killed.

The simple truth is that Syrians are being bombed and attacked with chemical weapons. Many Syrian children have stopped going to school, as these institutions have been destroyed by the conflict. Overall, essential items are dwindling, and hunger and poverty are two more burdens for those already struggling to survive in their war-ridden country.

Syria needs help–and this doesn’t mean that everyone of us has to fly over to the Middle East to physically aid those in need, but it does mean that we all need to know about the conflict that is going on there. As cheesy as it sounds, knowledge is power. Without the knowledge of what is going on anywhere else in the world besides Bethel, what would we all do with ourselves? What I’m trying to say is that just by knowing what Syrians are going through, we gain many things ourselves. The most prominent of which is empathy. Like I said before, we feel terrible for the citizens of Syria who have to endure war. We are saddened by those who may not be able to leave, and we feel for those who have been separated from their families and loved ones because of the issue of immigrating.

We have the luxury of going to school, watching TV, and going on YouTube. I am not trying to make this seem like some sort of “oppression olympics,” but we have to keep in mind that there are people on the other side of the globe who are experiencing horrible struggles, and we should thank our lucky stars we do not have to endure those same hardships.

With that being said, we aren’t being too terribly ignorant. In fact, there are lots of non-Syrian volunteers who have decided to go to Syria and aid those in need. Public figures aren’t staying quiet, either. In the beginning of September, The Black Eyed Peas released a new rendition of an old classic, Where is the Love, that features imagery of the numerous issues around the world, Syria’s war being especially highlighted. The music video on YouTube has over twenty-seven million views– a number just about five million higher than the population of Syria altogether. Moreover, the Obama Administration has set up plans to bring refugees into America.

Overall, there is something truly gruesome happening in a place that we see as somewhere far, far away, but many of us have stepped up in different ways to give Syrians a voice, or otherwise advocate for an end to the violence.

So, I will leave you with this: watch the news, try your absolute hardest to keep up with what is going on. Help out in any way that you can–and this includes telling others about the conflict. In doing this, we all must have hope that Syria will eventually have safety and peace once again. 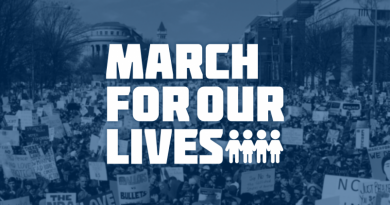 March for our Lives 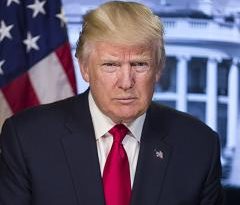