Last weekend brought some thrilling football games. Many doubted the wild card match ups; however, several were proved wrong. Three of the four games were won by a five point margin or less, and every game seemed to go down to the wire. This last week proved that each and every game is unpredictable.

The Seahawks, Jets, Packers, and Ravens are the teams that advanced from the wild card round. They will advance to face teams that had a first round bye. Teams that were upset over the weekend include the Saints, Colts, Eagles, and Chiefs. Several people were stunned by the outcome of the games. Last weeks preview on the Wildcat Word was wrong in three of the four games. Nobody expected the defending champions to go down, or Peyton Manning and Michael Vick’s teams.

In the NFC, the Green Bay Packers face off with the Atlanta Falcons in Atlanta. The Packers are a surging team coming off a big win in Philadelphia, however the strength of the Falcons puts them in place to win this game. For the Seattle Seahawks, they just came off a big upset against the defending champion New Orleans Saints, however the Bears are in position to win considering the home field advantage and the second seed in the playoffs.

In the AFC, the Packers will play the New England Patriots. These teams played twice this season, and both teams split the series. The Patriots are in position to win based on the blowout from when they played the Jets last and the home field advantage. For the Steelers and Ravens, another divisional match up is represented. Both teams had 12-4 regular season records, and of the two games they played each other in the regular season, each team obtained a win. However, the Steelers are in place to win because of the teams experience and home field advantage.

Overall, there are some good football games being played this weekend, and even more action to come. Although the Patriots, Steelers, Falcons, and Bears are favored, who knows what the turnout of the games will be based on the outcome of last weeks wild card games. 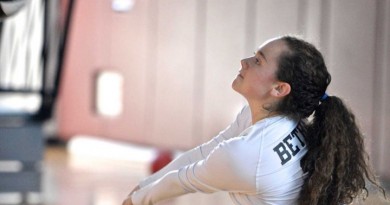