For months now, the Knicks have been trying to get Carmelo Anthony into a Knicks’ uniform, but the Nuggets were asking for a lot in return.

The Knicks acquired a great basketball player and yet there are some fans out who insist Anthony isn’t worth what they gave up.

The Carmelo trade required the Knicks to give up three starters and four players in all. Danilo Gallinari, Raymond Felton, Timofey Mozgov, and Wilson Chandler all went to Denver along with the Knicks’ first-round draft pick in 2014 and second-round picks in 2013 and 2012.

Alex Fazio a senior at BHS says, “I am happy that the Knicks got Carmelo, but I am also disappointed that they traded one of my favorite players (Danilo Gallinari) for him.”

The Knicks seem to have a lot of faith in Anthony due to all the players and draft picks they gave up. “The Knicks made a big investment in Carmelo,” states Fazio.

In order to get a great player in any sport, one has to be willing to give up a lot of talent and money. Fazio adds “I believe that the Knicks are a better team now because of the trade.”

Connor Sieban a senior at Bethel is excited that Anthony has joined the Knicks. “It’s a dream come true,” Sieban gushes.

Most Knicks fans agree with Sieban. The Knicks have Carmelo for a little less then thirty games left in the regular season. We’ll see if the team will make the playoffs for the first time since 2004.

So far, Carmelo has played three games and scored no less then 27 points in each of his games, claiming at least eight rebounds. Since Anthony has joined the Knicks, the team has a record of 2-1, which also includes a win 91-86 win over one of the best teams in the league the Miami Heat. 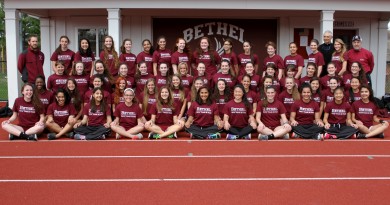 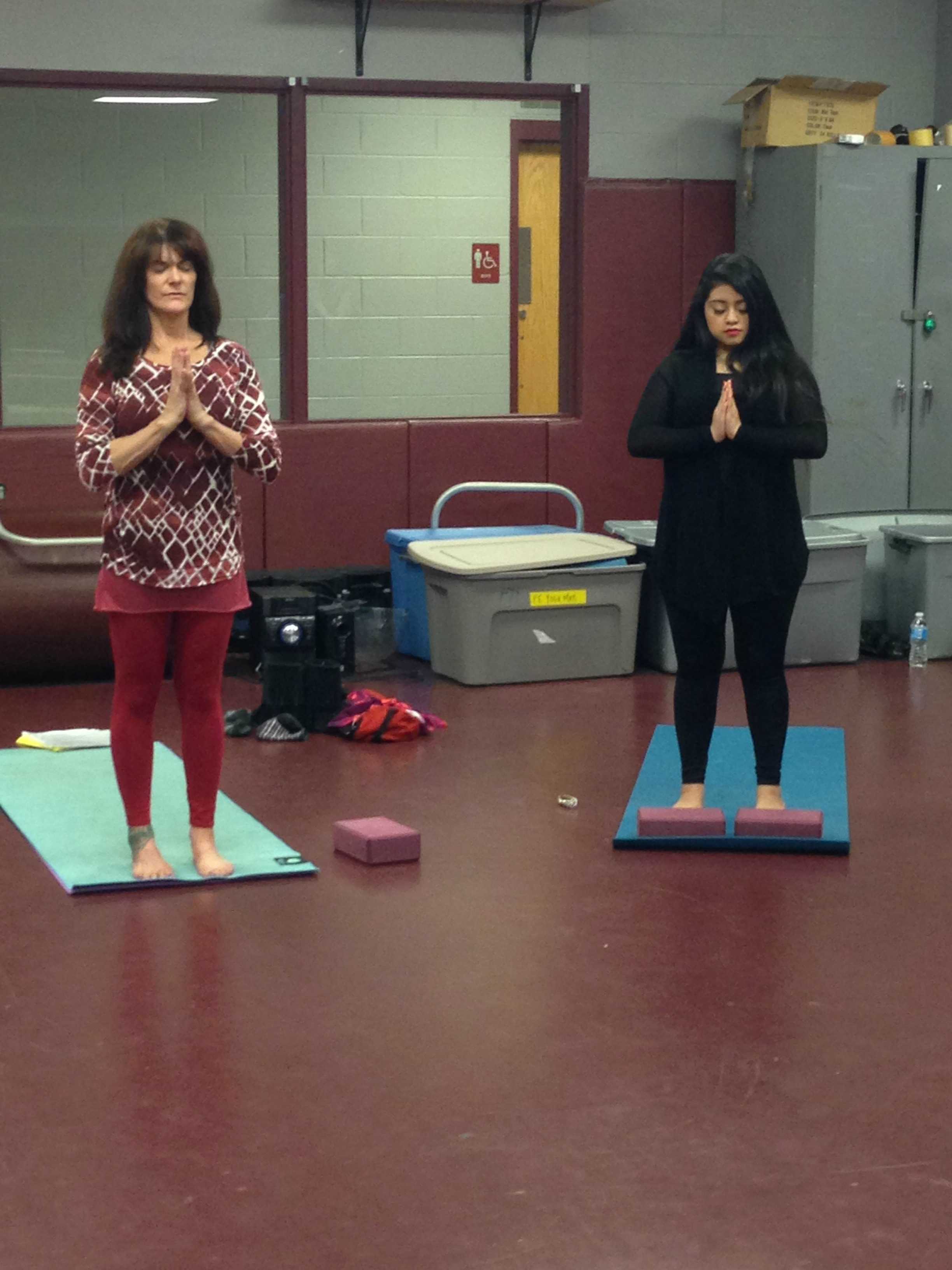 A Relaxing Alternative to P.E. Class