The Girls Varsity Soccer team lost their season opener at home against powerhouse Newtown on Wednesday. The girls battled harsh and unseasonal heat against the defending class LL state champions.

The score was tied 1-1 at halftime, but Newtown pulled away with three goals in the second half to beat the lady Wildcats 4-1.

The team’s next home game is Monday 9/16 against Weston. 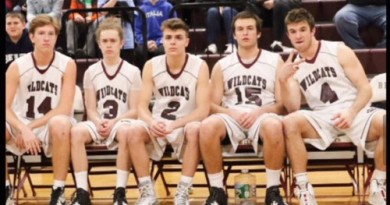