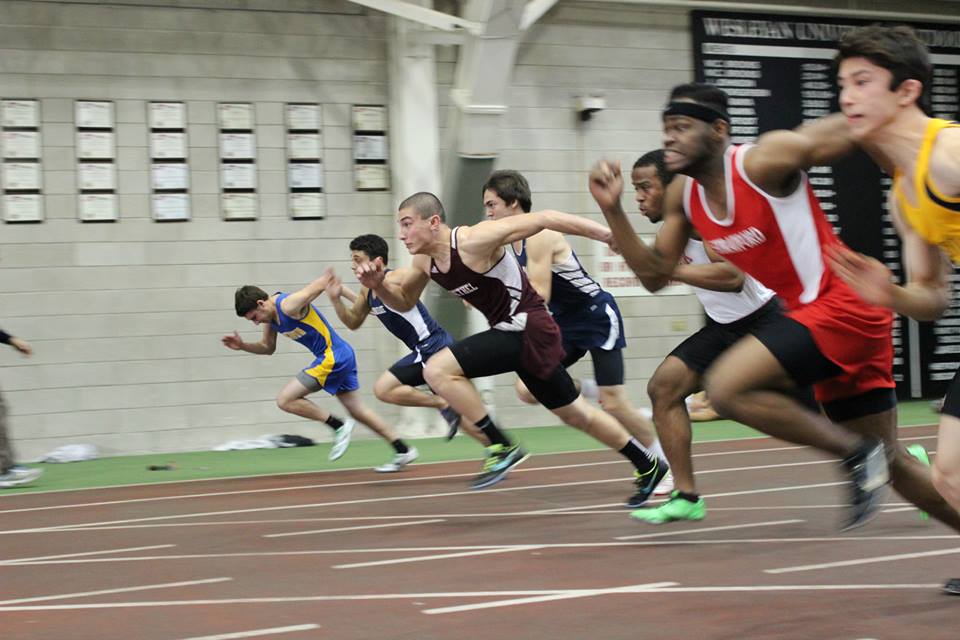 Bethel’s Indoor Track and Field team is having one of its best seasons since its reestablishment as a Varsity sport four years ago. The 20+ athletes that have qualified for the postseason in individual event and will be representing Bethel High School in the SWC Championships is the largest group the team has had participating in the postseason. The team’s overall performance at the two regular-season meets at Wesleyan University has been very strong. Abhishek Panigrahi’s gold medal shot put throw of 49′ 7.75″ at the SWC Championship is a new Bethel indoor shot put school record! Panigrahi ‘15 now has the outdoor Discus record, set as a sophomore, and the indoor shot record! The old record was 49 years old and held by Gary Domain – 49′ 3″ in 1965! 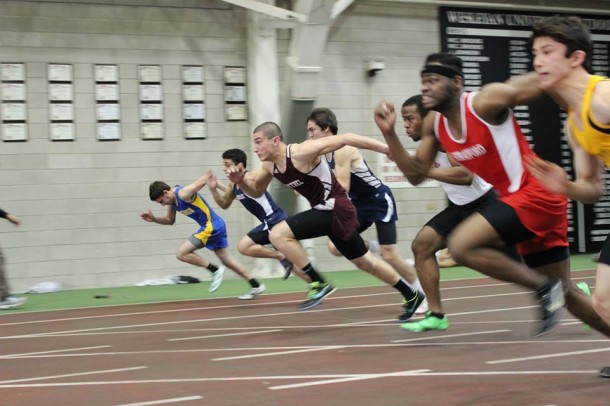 The Wildcat Wrestlers have fought hard in their various tournament appearances in the beginning of the season. The team has fared very well under new coaches and looks forward to keeping up the hard work and success for the remainder of the season. Two impressive tournament placings include the team’s 3rd place at the Ludlowe Invitational on December 21 as well as another 3rd place finish at the New Milford Tournament on January 21. Victor Viera ‘15, the team’s captain, commented that the “Season is going great. The team is doing really well.” Viera also added, “I’m really happy with our success so far, hopefully we can keep this up for the remainder of the season.”

After a strong 4-2 start for the Wildcats, the boys have lost four straight, including a devastating 63-48 loss on the road to rival Immaculate. The team’s relatively young lineup, with only three seniors, is very different compared to last year’s squad. Under a new coach, the Wildcats are playing against good teams, making every game a challenge. Three of the losses were games decided by 10 points or less, including the four-point overtime loss to Masuk on January 9. The team’s three seniors, Leo Eaton, Cal Daniels, and Matt Liquori are looking to lead the team to a strong finish for the season. Bethel’s Superfans, living up to their nickname again this year, look to keep supporting the team through the season.

The Lady Wildcats have had a solid start to the season, one win shy of a .500 record. The team’s success is the result of veteran upperclassmen experience and the younger underclassmen skill. The team is looking to finish the season with a winning record and a good run in the SWC and State tournaments.

Bethel’s swim and dive team have worked hard and seen some pretty good results in the pool this season. The team has to overcome the long hours and the notoriously cold pool they practice in at WestConn and seen some strong performances in the meets. Tucker Bjornson ‘14 and James Canfield ‘14 are just two elite swimmers among the team’s immense skill. Canfield stated, “The team has worked really hard this season. Practicing in the cold pool late at night is not an easy task.” The team looks to keep up the good work and have success in the postseason.

The Ice Cat Ice Hockey team is a combination from skilled players from Bethel High, Brookfield High, and Danbury High. The team has worked hard and faces struggles such as long travels to away matches and trying to develop chemistry among the players from the various schools. Justin Simko ‘14 and Luke Newman ‘17 represent Bethel High School on the team. 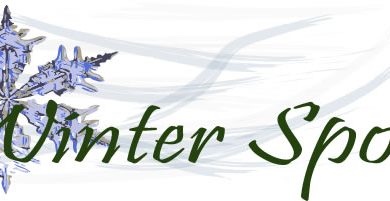 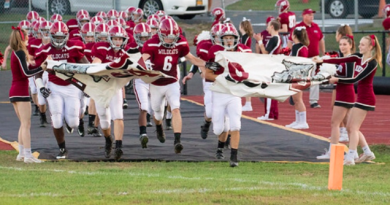