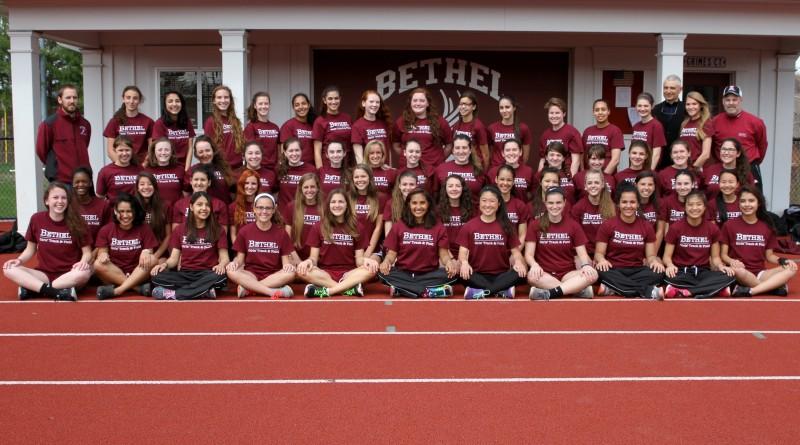 This season marked Coach Ciparelli’s return as head coach for the girls track team, and with that, one of the team’s greatest seasons in years. Along with the help of the throwing coach, Coach Costanzo, and the jumping coach, Coach Eckert, Ciparelli led the team with positive attitudes and determination – which greatly influenced their athletes. In addition, the captains, Katie Joseph ‘15, Alexa Perrefort ‘15, and Amanda Deming ‘16 had a positive impact on the success of the team.

The most influential athletes included Alexandra DeLuca ‘16, Katie Joseph, Julia Fragomeli ‘16, Brett Bohrman ‘15, and Destiny Howell ‘16. These amazing athletes each received either close to, or above 100 varsity points over the course of the season. To earn varsity points, they placed  1st, 2nd, or 3rd in an event.  All of them scored multiple points for the team each meet day.

The regular season concluded with a record of 10-3, with the team only losing to three powerhouse teams: Weston, Newtown, and Pomperaug. They worked hard all throughout the season and came to each meet especially focused in order to beat some of the toughest competition, like Joel Barlow.

A few athletes went on to compete in the SWC Championship Meet, States, and even State Opens. Some outstanding performances were made in each meet, particularly Alexandra DeLuca’s triple jump performance. She broke the school record, which had been standing for 13 years, with a jump of 33 feet and 2.25 inches. Furthermore, Brett Bohrman was the only member of the team who qualified for State Opens, where she jumped in the long jump.

Although many strong seniors are leaving the team, there is still plenty of talent within the underclassmen, and only more growth to be made by the team for next year. And if you want to try it, please do! Do not feel intimidated by the performances of others. Track is unique in that although it is a team sport, it is also an individual sport. All levels are performance are welcome, the only requirement is that you will put in your best effort and have a positive attitude!

The Trials of an Athlete 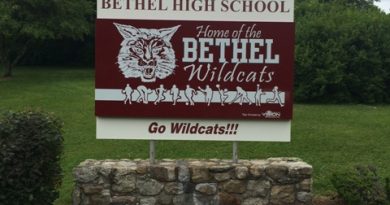