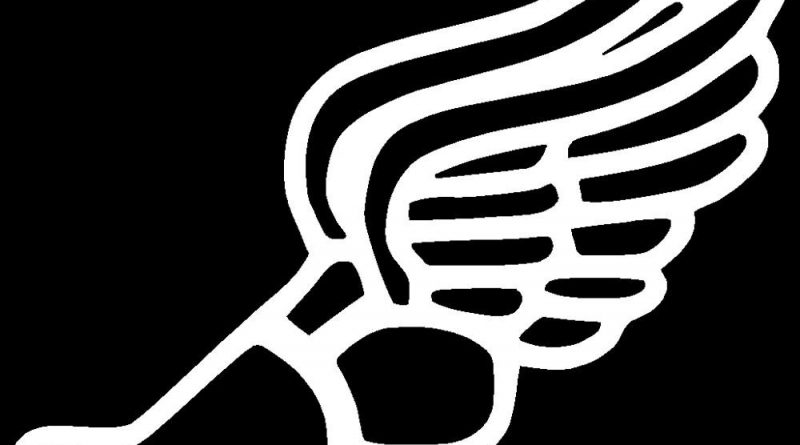 As the sun hung low over the Bethel Schools campus and teams began packing up their tents and loading into their buses, it became official. The 2016 Cross country season was over. Some teams finished top in the conference, while other teams didn’t have the season they had hoped for. For all, though, it was another great year of running, friendly competition, and hard work.

Bethel High’s boys cross country finished 5-8, but with one of the more impressive varsities they have had in awhile. Consisting of four seniors and led by Second Team All Conference runner ‘17 Brian Carraturo, the varsity competed strongly with many of the top teams in the conference. The varsity was made up of ‘17 Brian Carraturo, ‘17 Dillon Bell, ‘17 Ryan Polistena, ‘17 Alex Staib, ‘20 Robbie Doyle, ‘19 Matt Canfield, ‘19 Xander Goodwin usually in that order. At the SWC championships, the team placed tenth out of fourteen, however Brian Carraturo representing Bethel as an all conference runner was an exciting bright spot.

Sadly, though, it was a season of endings. The twenty seniors that make up the approximately thirty five runner team ran their last race which was also likely the last race run on the current Bethel course. Due to the construction of the new Police Department next to the High School, the cross country course will have to be rerouted in one area cutting off part of the Bethel cross country’s claim to fame, The Beast. Personally, as a senior, both of these hit hard. This has been Bethel’s home course for years and the home course for the seniors all four years, so it is sad to see the legacy change.

Despite this course change, I know the legacy of Bethel Cross Country will be continued on by the seniors. Coach Waring has created an environment where runners work hard, but also have fun along the way. For many, cross country is their favorite sports season just due to the hard working, but lighthearted atmosphere. Coach Waring has certainly achieved his goal for students to grow a passion for running as three year runner ‘17 Mark Weiss feels he is “definitely a lifelong runner now”. Overall, I couldn’t have asked for a better senior year of cross country and I know the program will have many more in the future!