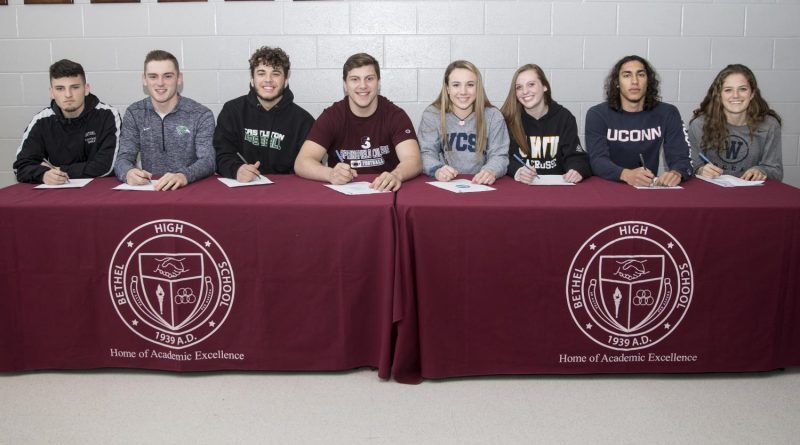 On April 5, Bethel High School student-athletes attended signing day, where they took part in a photo-op and signed their letters of intent to play a sport in college. The following athletes will be continuing in their athletic endeavors at the collegiate level.

Aidan Vizi, who will be playing Lacrosse at Concordia, signed his letter of intent at Bethel’s first signing day on Nov. 11.

The Wildcat Word would like to congratulate all of Bethel’s college bound athletes on their signing and wish them the best of luck in college and beyond! 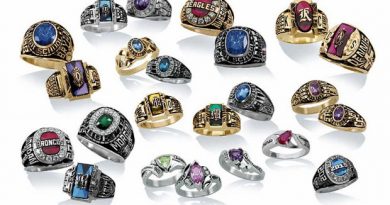