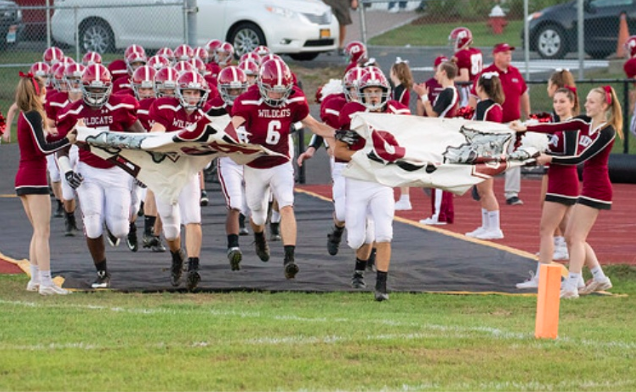 In the fall Bethel High School rallies behind the Wildcats football team. Friday night home games include students filling up the bleachers to cheer on the team. The Wildcats are currently 1-4 and have a state ranking of 131. This year the team returned without Nick Cote, who was a key player in the past seasons and an overall asset to the team.

Bethel’s win this season was against Bassick High School on Sept. 14. The Wildcats won 39-20 and in just the first quarter Derek Lewis ‘19, ran two touchdowns. This win was celebrated by the whole school since it was the first and only win of the season so far. Oct. 19. was the Wildcat’s homecoming game against Weston which is 4-1 and has a state ranking of 33. During the game Bethel could not stop or slow down Weston which lead to Weston beating Bethel 42-6. No matter the fact that Bethel did not win, the stands were still full of students and parents there for support. How will you support the Wildcats this season? 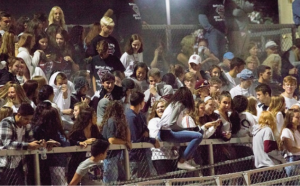 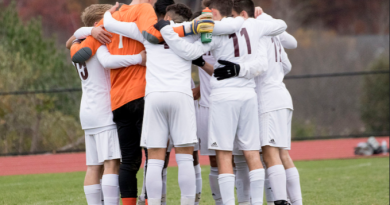 Cheers for the Cheerleaders