If you have watched  the BHS Girls Varsity Basketball team play from the stands, you have probably seen a tall girl with the number 30 on her maroon and white uniform tearing down the court.

That is Maranda Nyborg ‘20, a forward for the Girls Varsity Basketball team.

But she did not end up like this overnight.

Nyborg has received support and guidance from Bethel Coach Anderson Rawlins ever since they met when she was in seventh grade. Since then, she has worked countless hours in the weight room to get stronger and perseveres to improve on weaknesses. Nyborg has continued to grow not just as a player, but as a leader.

“After a tough game Maranda will always be the one to give constructive feedback,” says her teammate Victoria Gracy’20. “She rarely gets down on her teammates and picks us up when the team needs it.”

Off the court, Nyborg is outgoing, determined and hardworking. In school she works hard in her classes, as student athletes need to keep their grades up to participate in sports. The student should always come first and Nyborg agrees.

“Academics have a huge influence on how I am going to decide where to go to school,” Nyborg says. “As of right now, I want to be an athletic trainer, so finding a school where I feel like I can maximise my academics is most important for me.”

Alongside school and her impressive basketball career, Nyborg values her relationships with friends and family.

“I make sure to put a lot of time into them because I’m not home a lot due to sports,” Nyborg says.

“So I put my attention into them whenever I get the chance. My friends and family are super important influences in my life.” 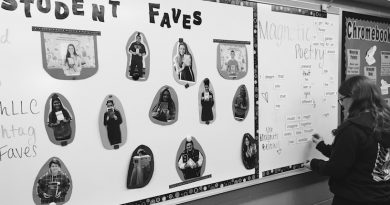 From LMC to LLC: Transforming the Media Center in the Digital Age 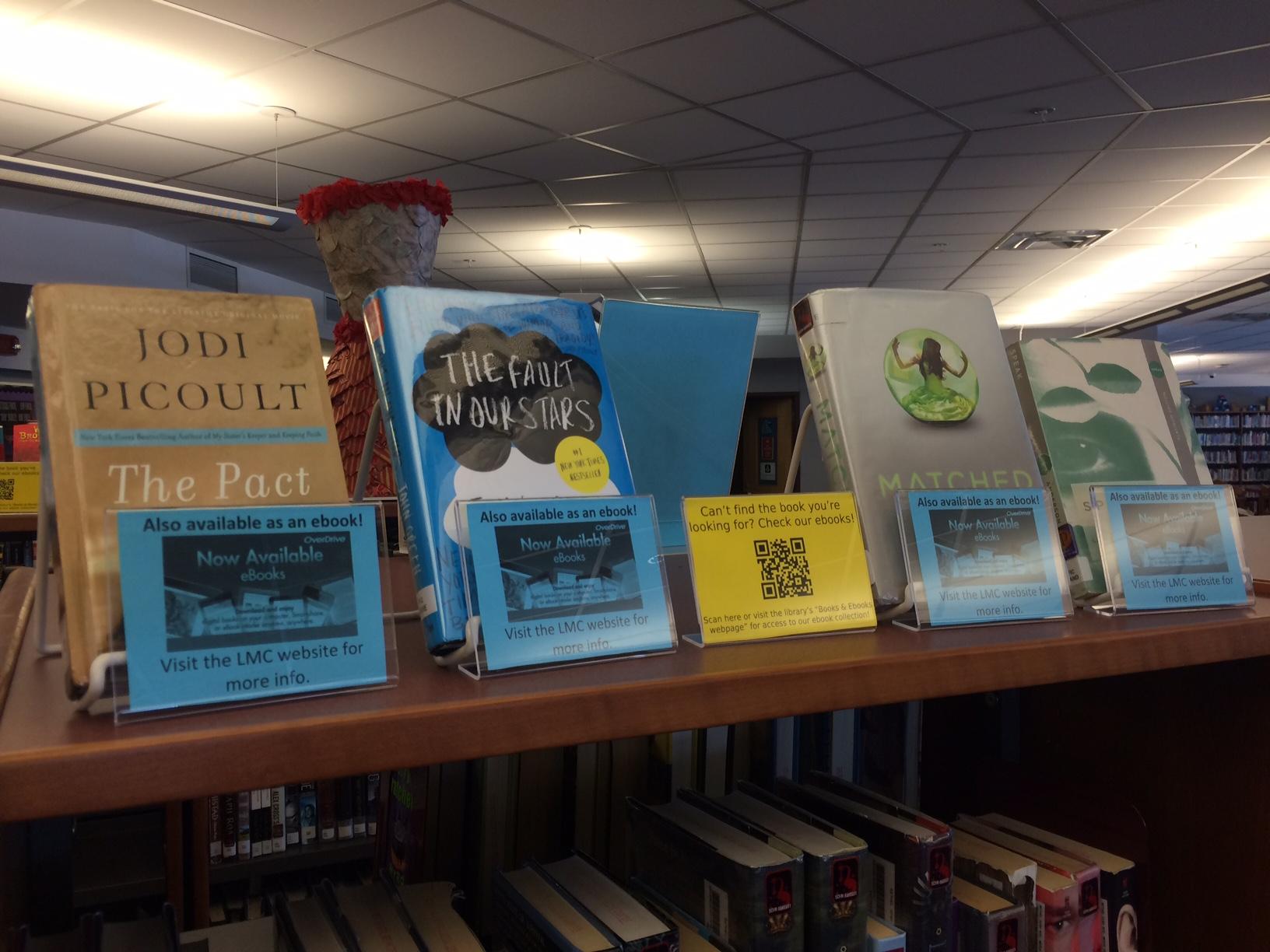