Bethel is proud to announce that this year’s EMT Olympic team won the academic challenge, despite the slow start with hitting the buzzer. “I never had any doubt that they were the best,” says Mrs. Holmberg. “Our students were in top spots across the categories,” she states.

The EMT Olympics was hosted by Bethel on Tuesday, May 17, 2011. Four schools, Bethel, New Fairfield, New Milford, and Joel Barlow, participated in the EMT Olympics, including eleven Bethel Students. “The EMT Olympics are an event that showcases the knowledge and skills of HS EMT students,” says Mrs. Holmberg, Bethel EMT instructor.

The EMT Olympics consists of several activities. “The first event is a timed test of the students ability to assess a scene with several patients. They have to choose the most injured patient and treat that patient appropriately. The event ends when the student has done CPR and loaded the patient in to the ambulance,” explains Mrs. Holmberg.

In addition Mrs. Holmberg continues to describe how the second activity entails a “timed skills test” where a student must complete “seven different skills stations ranging form splinting to CPR.”

Lastly, the third event resembles a jeopardy type academic challenge in which the entire team participates.

Upon the completion of the EMT Olympics, Mrs. Holmberg reflects, “it is great to get together with the other schools to see how they do, to learn form each other and have fun. The other schools provided serious competition which made the event a lot of fun.” 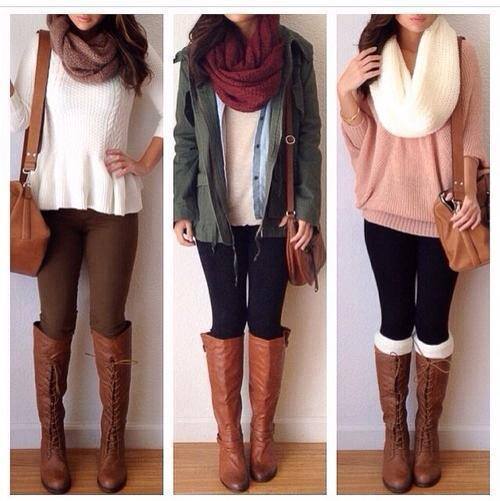 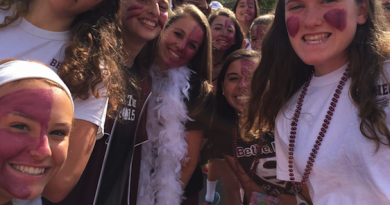