It was after a volleyball game during her freshman year that Nikki Cibu’s life was changed forever.

On the surface, Nikki Cibu, a junior at Bethel High School, seems like a fun-loving girl. She tries to make everything a good time, and describes herself as a “night owl.” This year, before the start of volleyball, for which she plays on varsity as a defensive specialist, Nikki made a point of celebrating summer with a goal to make every day exciting.

However, this party-girl exterior does not reveal the true Nikki. “It’s easier to hide it on the outside then to convince myself on the inside,” she says. Below the surface is a girl who has experienced a type of pain and loss that few people her age know.

After getting into her mom’s car, one night in 2009, Nikki remembers asking if she could go to a friend’s house. Her mom answered no, insisting that they had to go home.

When they arrived, Nikki’s uncle was there waiting. He brought Nikki, her mom, and her younger brother inside to the kitchen table to share some news.

“My mom told us that Margaretville had called and I immediately started bawling” she remembers.

Margaretville, NY was the town that Nikki’s dad lived in, ever since her parents got divorced when she was little. When she heard this, Nikki knew something was terribly wrong.

Her instincts were correct. Her father, Nick Cibu, had passed away because of a heart attack at the age of 64.

Nikki spent the rest of the night locked up in her room with her phone off, not wanting to talk to anyone. “I was just so depressed after it happened,” she says.

While the pain of losing her father still remains, Nikki is finding ways to move on. “After a year I realized that I have to go on because nothing I do or say will change what happened.”

She calls her father’s death the most significant time of her life. Even though she has a step-father, Nikki feels that it is not the same.

The death caused Nikki to learn that “people aren’t always going to be there, so you have to appreciate those things.” This lesson has matured her. It is something that many people her age will not learn until they are much older. It has caused her to see the world differently and recognize the value of the people and things that she loves.

The way that she views parents has changed especially. Nikki’s last encounter with her father was a heated argument. Today, the way she left her dad for the last time is one of her greatest regrets. “Never take your parents for granted because you never know when the last time you’ll see them is,” she says.

Because of this, Nikki tries to never talk or treat her mother badly and doesn’t tolerate others talking “smack” about their parents. “I tell people to shut up when they say they hate their parents.”

Nikki has become much wiser over the past two years, but the pain still occasionally resurfaces. Several times throughout the year, particularly on her birthday which is three days apart from her father’s, Nikki feels his absence. However, the healing process that she is going through with her family still continues as they hold onto the memory of her father. 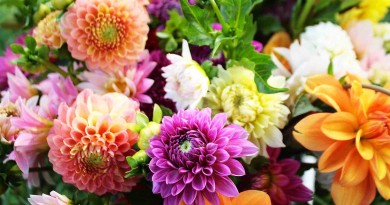 How to Survive the Winter Blues 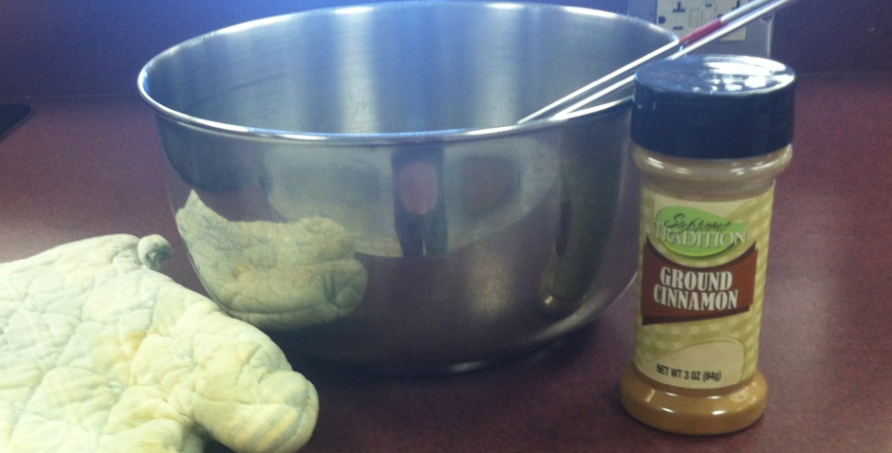