In a last push of power before transferring his superintendent status to Dr. Kevin Smith on February 1st, Dr. Chesley sent out an article to all Bethel teachers.

“Average is Over” by Thomas L. Friedman, addresses the touchy topic of how the United States is evolving with its business and how this is affecting today’s youth.

Most Bethel teachers, especially English teachers, addressed this article in class. Ms. Mari Lerz presented the article to her junior A.P. Language and Composition class. “I thought that it was a great thing to discuss in our AP language class because it was a great thing to debate what’s happening in the United States economy, to talk about outsourcing and how it’s happening so often in so many businesses,” she said.

Bethel students are no stranger to the changing ways of the world. Many have had this on their mind throughout their educational career and have been doing what they can to make themselves stand out. One such student is Phoebe Ziegler (’13), who took a major step to make herself unique when she studied abroad in Spain last year.

“I decided to go because it is something that not many people do and I knew that it would make a good impression to colleges,” Ziegler said.

Ms. Lerz believes that “Average is Over” is a beneficial article for student in the Bethel School System to read because it explains why average simply is not good enough in today’s society. She said, “If the younger generation is going to be successful in work and is going to be able to provide for their family and pay for a home and make those mortgage payments, kids really need to diversify and to have talents in a variety of areas.” 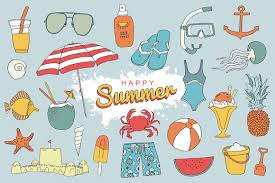 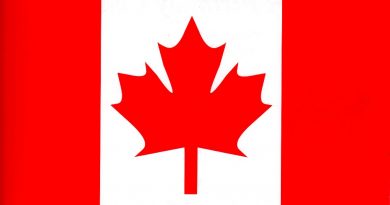 Five Cheap & Easy Ways to Have Fun This Spring!