The Mr. Wildcat Competition has become a tradition here at BHS. Last year’s winner, Alexander Fazio, leaves behind a legacy that will be difficult to fulfill. This year contestants will vie for the title sometime before spring break.

Katherine Filler (’12), historian of student council said, “This year we have a great group of guys all interested in being Mr. Wildcat, so the competition is going to be very tough.”

Throughout the show, the boys will perform talents, do a cat walk showing formal wear, compete in a trivia game, dress up as their future profession and more.

Ms. Diana Yonsky, one of the directors of student council, said this year’s competition would be “revolutionary.”

It won’t be easy to impress friends and family, and win over the hearts of Bethel High girls, but these guys are going to try. After all, who wouldn’t want to have the honor of being called, ‘Mr. Wildcat?’ 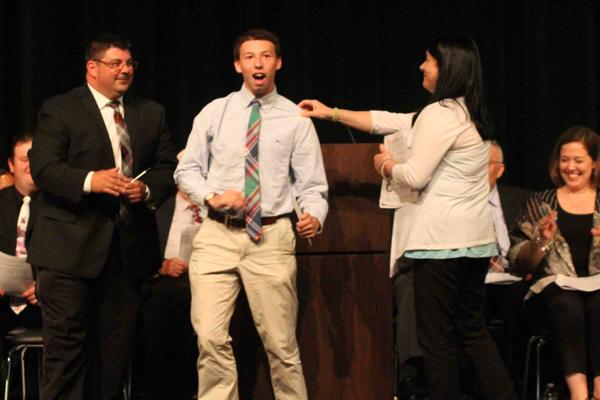