One of the most exciting nights of junior year has come and gone, leaving a trail of memories behind. Junior Prom took place on Thursday, April 5th at the Amber Room in Danbury CT, and it was definitely one of the most memorable nights and days of the year.

The “festivities” began just before 12:00 P.M. when the Bethel School System was put into lock down because of a dangerous man running around the campus. While this may have been fun for some of the other grades, it caused many juniors, specifically the girls, to go into panic mode due to missed hair appointments and less primping time.

However, everyone was able to quickly recover and show up at 6 p.m. dressed fabulously. The majority of the girls sported long, colorful prom dresses while the guys wore tuxes and suits.

The theme of the night was spring and every table was decorated with tulips and candles, making the atmosphere light and cheerful. In addition to the decorations, music filled the room and students spent most of the night on the dance floor. “The kids danced a lot so I think that they had a good time” says Class of 2013 advisor, Ms. Deidre Hook.

The food was a major source of conversation when the schedule that is normally followed at dances was changed. Other years, students have followed a simple itinerary of eating and then dancing; however, this year, they danced before and after dinner, which did cause for some confusion for prom-goers.

“It was awkward at first with the food but otherwise everything was great,” says Phoebe Ziegler (’13).

Another addition was a candy bar. During dessert, prom-goers were invited to visit a row of tables that were adorned with a wide variety of candies, from M&M’s to lollipops to taffy.

Co-class president, Laura Almonacid, believes that the night was everything that she and co-president, Megan Marx, wished it could be. “The room looked beautiful, everyone looked really great, and really just everyone seemed to be having such a good time! That’s what we wanted.” 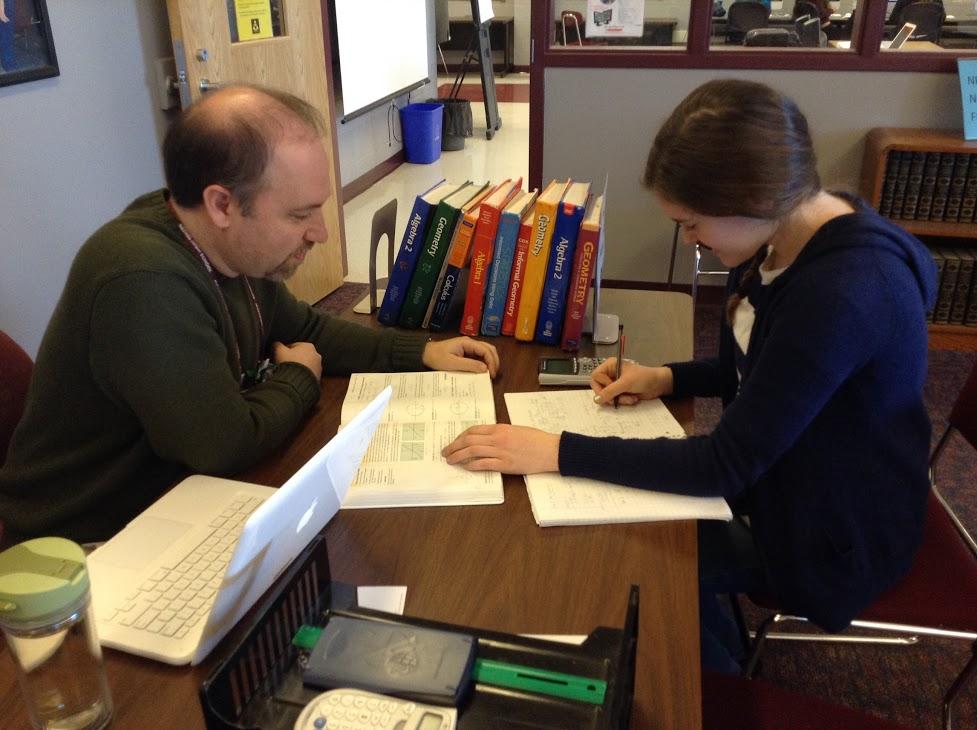 A Step-by-Step Guide To Getting Your Homework Done

Feeling Helpless in the Help Wanted