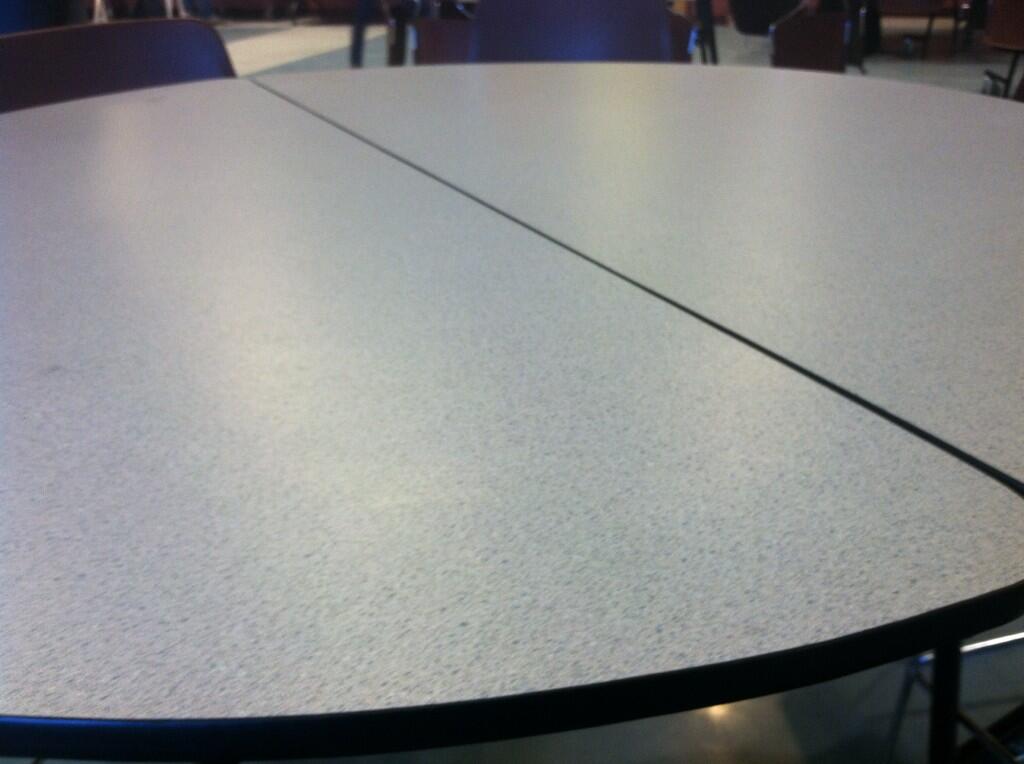 After a lengthy separation from the cafeteria, Bethel High School students returned to the lunchroom to find that the rectangular tables have been exchange for circular tables. This has caused much controversy among the student body.

“Cliques” wouldn’t be much of an issue if the round tables didn’t take up so much space. A Bethel High Junior agrees. “The round tables take up a lot of space which makes it more difficult to be with your friends,” states Jordan Salerno ’16 who would rather have the long tables back.

Students are seeing an increase in the amount of gossip in the cafeteria, since the arrival of the round tables. “Girls gossip about nearly everything in school. It is really irresistible to share the stories with your friends,” says Allison Rieve ’16.

Last, some students don’t like being able to see everyone they are sitting with; the round tables put everyone on display. They “make people feel they are in the middle of everything,” says Logan Whelton-Payne ’14.

On the flip side, the other half of students believe that the round tables build a connection between people. “I think these round tables essentially help people be more sociable than stuck in their own groups throughout their whole high school experience,” says Lanette McFadden ‘14.

RuoXia Huang ’14 agrees. “People nowadays lack communication skills because of the existence of technology,” Huang says.  “It looks pretty normal to see people choosing to communicate through texting or tweeting. I actually like the round tables, because I feel like it is the key to a great relationship between students,”

Clearly the student body is divided on the issue of round tables. The experience of face-to-face conversation now seems too awkward and weird for most students in school, so maybe these round tables will build a better connection between students.

What is Your Dream Valentine’s Day? 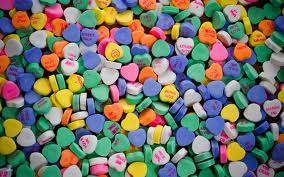