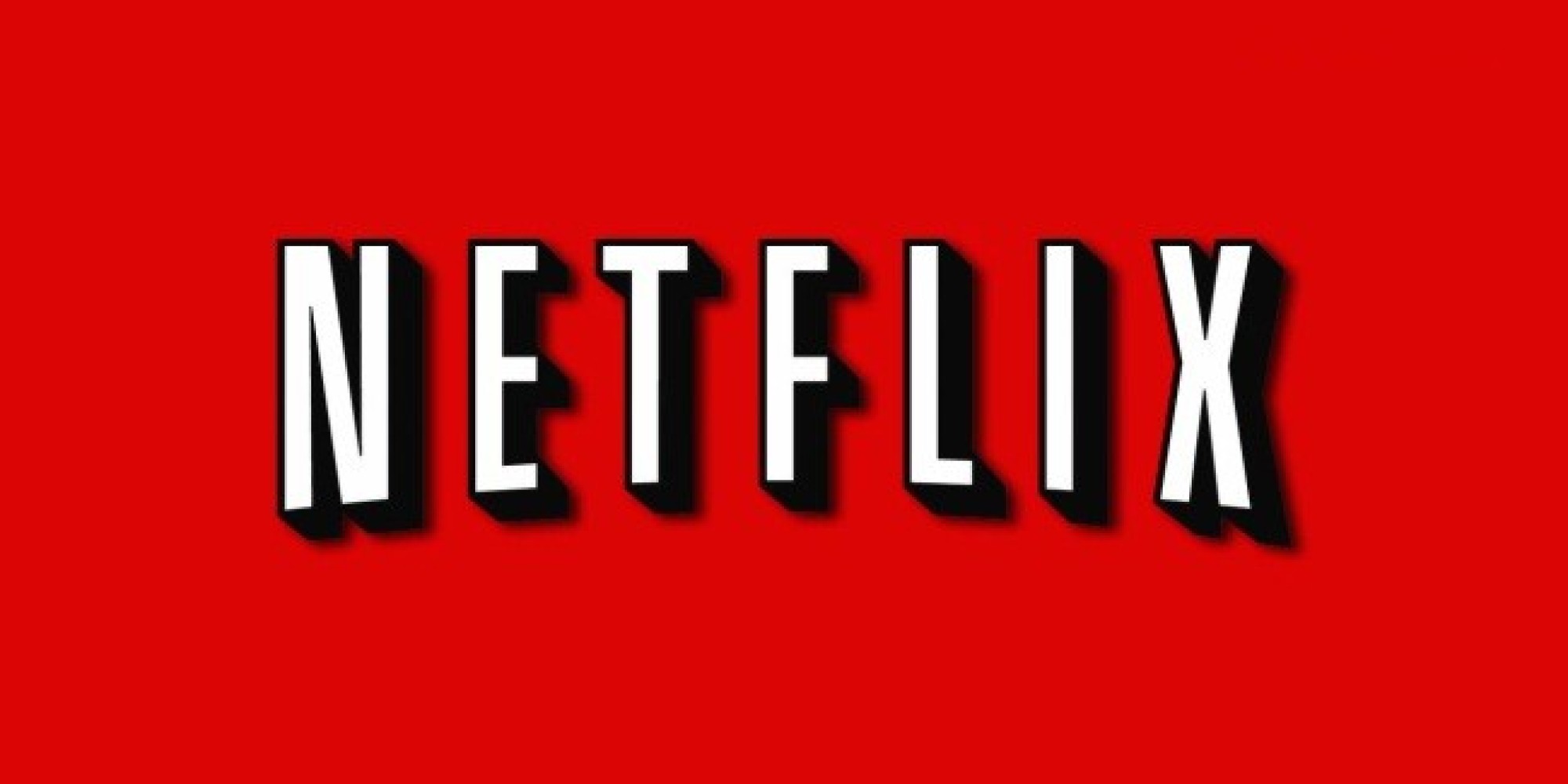 Q- How do you balance Netflix with school, sports, and extracurriculars?

M: Balancing Netflix with school work, sports, and extracurriculars can be difficult at times. However when used correctly, it can become a resource to relax and take a load off your shoulders.

C: I typically watch Netflix right after school for a bit, and definitely during the weekend. I usually can squeeze in a couple of episodes before I remember that I have responsibilities to get to. However, it’s a lot more enjoyable to curl up on the couch and let yourself watch your new favorite TV show when you don’t have the weight of all your homework over your head. Procrastination is something we all struggle with, so I try not to watch too much of Netflix until all my schoolwork is completed. That being said, it’s totally okay to watch an episode after a stressful school day, meeting, or game in order to unwind. Don’t feel bad about using Netflix- just don’t let it take over your life.

Q- What are our Recommendations?

M: You can watch Lauren Graham star as Lorelai Gilmore in the wittiest, rich in drama television series Gilmore Girls. You will never become tired or Lorelai’s relationship with her brilliant daughter, Rory who is striving to apply to Harvard, and you will begin to question how the pair are able to eat as much as they do at Luke’s Diner in Stars Hollow. After the quick seven seasons, it you will easily be able to re-watch every episode. Once you need a fresh start, you can watch Lauren Graham transform into Sarah Braverman, daughter, sister of three, and single mom of two in Parenthood with co-star Peter Krause. If you are a parent, of course it will be able to relate to the plotlines of the issues in the Braverman family, however this series is surely a tear-jerker with tender and sentimental moments.

C: I have a really terrible habit of binge-watching entire series on Netflix. Sometimes when it’s a nine-episode series like BBC Sherlock, it’s not such a bad thing. But when you get into shows with longer seasons, such as Parks and Recreation, Gossip Girl, Parenthood, and more, it can become more than a little time-consuming. Still, it’s fun to have such easy access to shows that you can watch with friends or movies when your family wants to spend the night together. One of the best parts about Netflix is that it offers TV shows that have long since stopped airing, are aired in other countries, or are produced by channels you don’t get so that you don’t have to miss out. (Also, if you’re into mindless, comedic, fun shows that won’t make you cringe at how offensive the jokes are: watch Bob’s Burgers. Seriously.)