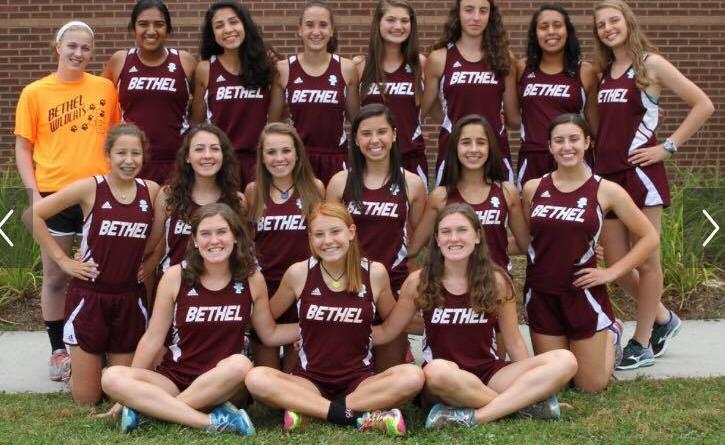 You read it in the news, hear it on TV, and see it universally. It’s been around since the start of societies, and it never seems to be resolved. What exactly is this mysterious thing? Simple, it’s injustice. One 16 year old Bethel girl has become determined to educate local people and fund its elimination, and her name is Ajitha Chivukula (Class of 2017).

Ajitha is a simple American girl of strong Indian heritage. She’s got no special “knack” or “talent”, or at least that’s how she sees it. But, in her life, she’s kept her eyes open to the injustices of the world. She personally doesn’t like to believe that she has experienced injustice, but realizes, “I know I have- many people in my family back in India have also felt the same. It’s not fun, definitely- just because you belong to a different group of people, you are continuously brushed aside and never taken into consideration.”

She never came up with any to plan to act, until one seemingly normal day. Ajitha was looking up healthy snack ideas and “stumbled across this page that talked about privileges and how being of a certain size, gender and race may be oppressive in the first world. This made me open my eyes- even in the first world, people felt like this? Wouldn’t it be worse elsewhere? I wanted to see how others felt, and so I started researching. My heart hurt for some of the people whose stories I read online. I could not stand for this- I had to make a difference.”

From that inspiring find, Ajitha came up with the idea for the Social Justice Club, a club dedicated to making a difference. She described the club as a way to raising awareness and fundraising for charities dedicated to this cause. What exactly is her goal with this club? Ajitha wants to motivate others to make a difference. As she put it, “instead of talking, ACT. We need to raise money, go around and talk to people and let them know what is happening, and not just stand there, but pass the message on, essentially.”

The over 10 members of this club find what Ajitha is doing to be inspiring in their own view. Member and friend Fatima Izzat (’16) says, “I’m honestly really proud of her for making such a mature step on a touchy subject. People like Ajitha and I, a.k.a Indian and Pakistani, are often just abused by others, and I’m glad she took those experiences and turned them into a way to make a difference, even if we only do it on a local scale.”

The whole experience of creating a way to make an impact has left Ajitha feeling not just fulfilled, but powerful. She feels that she’s “actually doing something useful with [her] life”. By taking the resources of the more privileged world around her and putting them towards “touching other people’s lives”, Ajitha feels that she’s paving the way for more change in other small towns like Bethel. 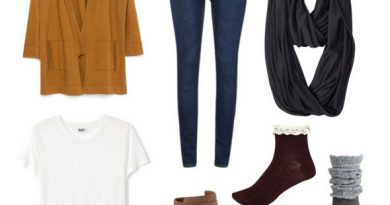 What To Wear This Fall