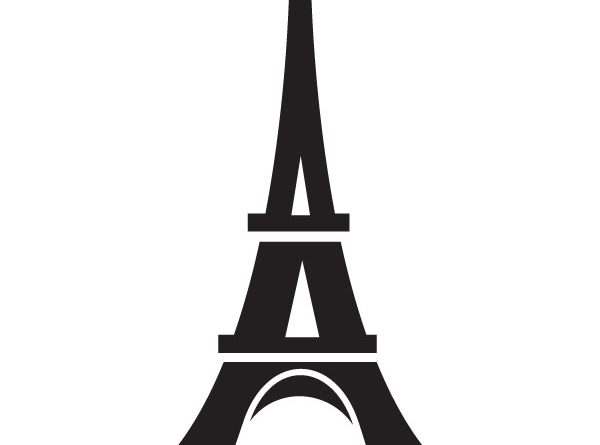 This summer, 25 students, four teachers and one eccentric tour guide took to Europe for an unforgettable experience,  traveling across France and Spain. Our journey started at JFK airport and after a five hour flight delay, we boarded our overnight plane to Charles de Gaulle airport in Paris.

Over the next two days, we wandered our way through Paris, seeing sights such as the Notre Dame, Eiffel Tower and Chateau de Versailles and eating an insurmountable number of croissants, crepes and baguettes. From Paris, we moved to the Normandy region of France to see the picturesque landscape of the French countryside while simultaneously learning about the rich history of the region, particularly with its involvement in the second World War. We also traveled to Brittany to experience the small coastal town of St. Malo, spending the day shopping, eating copious amounts of carbs and watching street performers. Cassidy Quinn, a BHS senior and Bethel Abroad traveler said that the French countryside was the most enriching part of the trip because “as we started visiting all these different cities and towns it was like I was being introduced to whole new worlds”. After leaving the rolling hills of Northern France, we traveled back to Paris to visit the “Mona Lisa” at the Louvre and take in the breathtaking views from atop the Arc de Triomphe, enjoying the last sunset we’d see in France.

The next morning, we were awoken at 4 a.m. by the sounds of our hotel’s smoke detectors, as croissants burned in the kitchen’s oven. Our early morning adventures continued as we rushed to catch a 6 a.m. early morning train to take us to Barcelona. This six hour train ride through France left us to nap, read and play cards, reflecting on our journey so far, not really wanting our trip to continue moving so fast.

In Spain, everything was different, but in a beautiful way. It was more colorful, smelled a little less like smoke and there was fresh fruit everywhere, which was a nice refresher after spending seven days eating only different types of bread. All the buildings were pieces of art, contributing to the finely sculpted skyline of Barcelona. Over the next three days we shopped at outdoor markets and trendy stores alike, toured Gaudi’s most beautiful creations in Parc Guell and la Sagrada Familia, and laid out on the sunny beaches of the Mediterranean Sea.

We reluctantly had to say farewell to our European adventure on the tenth day, departing from Spain to fly back across the Atlantic. The ending was bittersweet; we missed our families and friends, the comfort of our own beds in our own houses in our town of Bethel, but not a single person wanted to leave our travels behind. Quinn said that “Bethel Abroad was one of the most eye opening experiences” of her life and that she “can’t wait until the day [she] get[s] to return”. Travelers in the Bethel Abroad program generally shared Cassidy’s sentiment as the trip sparked a new interest in travel and other cultures. We were all leaving with a desire for more adventures, new friends, souvenirs to remind us of Europe, thousands of new photos and amazing memories that will last us a lifetime.