This has been an extremely successful year for our school’s marching band, the Bethel Marching Wildcats. On top of winning every competition they’ve been to thus far, they’ve won every single caption in their class; best visual, best percussion, best guard, best music, and best overall effect. They’ve had six competitions in five weeks, devoting every single one of their Saturday’s to playing and spinning their hearts out.

This year, the marching band is attending two major competitions; New England States and Nationals. Nationals will take place Sunday Nov. 6, in Allentown, Pa. This will be the Marching Wildcats’ second year attending the National competition. Last year, they placed 6th out of 19 teams, while winning best color guard, with a score of 93. However, they hope to reach a goal of 96 this year. With this goal in mind, practice has been rigorous and productive. While competing with around the same amount of bands, the team remains hopeful that this year’s show will help them reach the top. That show bares the name Heartland, featuring music by Aaron Copland. Complete with plenty of visuals and difficult music and work, the coaches and students have full confidence that this will be a very successful show.

The team practices around 12 hours a week, and each participant is dedicated to the cause. The group, who possess a strong bond, is excited for the next couple weeks and continue to strive for first place.

Jillian Ramey ’19, front ensemble, comments that “The band is very tight knit, and that closeness has helped us succeed.” 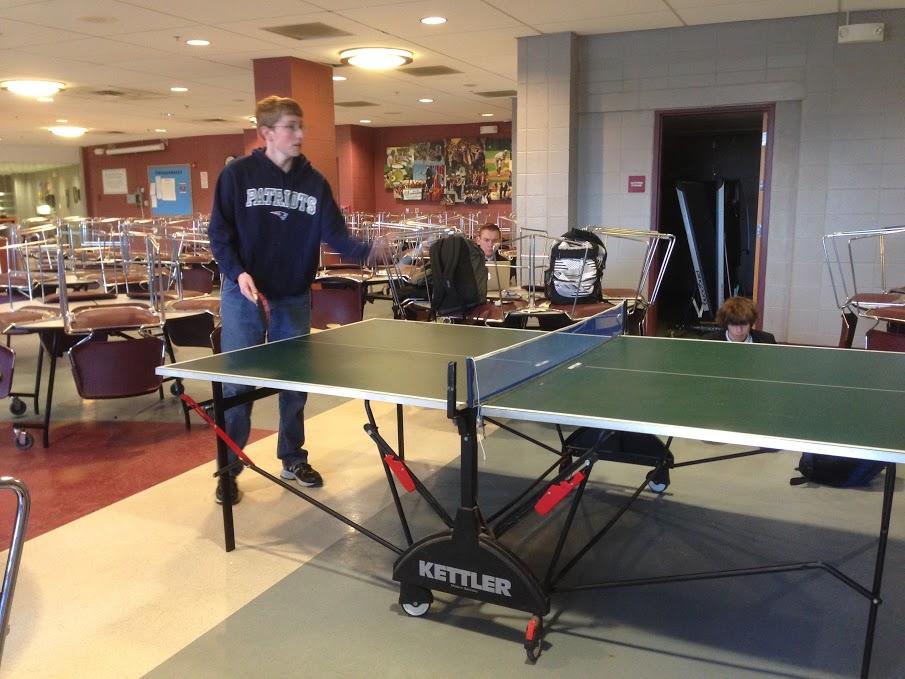 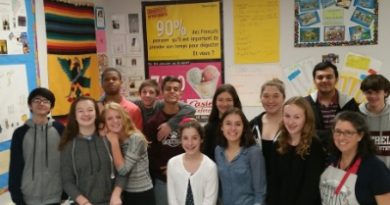