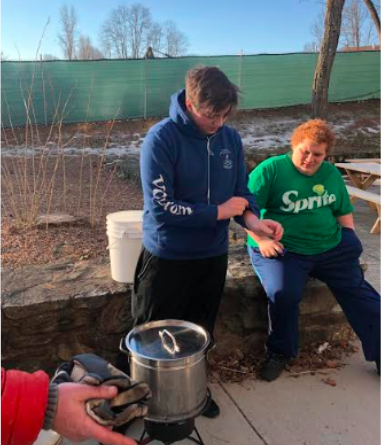 The lovely smell of maple syrup as it drips over steaming pancakes or waffles is just that much better when it’s homemade and the TASK program had the opportunity experience this first hand.

With the help of Mr.Turek and Mrs. Kenney, the TASK class went through the process of creating homemade maple syrup.

“It was rewarding to be able to go through the entire process and end with a homemade product that we were all very proud of,” said Mrs. Kenney, a science teacher.

The students involved had to identify the maple trees before tapping them. They then waited for the clear sap to collect in the bucket before boiling it down to the correct temperature.  The students even had to filter out the sap themselves.

“I really enjoyed the whole process of maple syruping.  The science part of it was really interesting. Seeing the sap from the tree slowly turn into syrup was such a cool thing.  The end result was worth all of the time!” explained Raelyn Tarner.

The final result of syrup is a considerably smaller amount than there was at the start.  It takes a whole 40 gallons of sap to make one gallon of syrup. The students were only able to collect 13 gallons of sap but it was worth it.

After the two days of boiling it down it was finally ready to drizzle over the students waffle breakfast, which they happily enjoyed with a side of bacon. 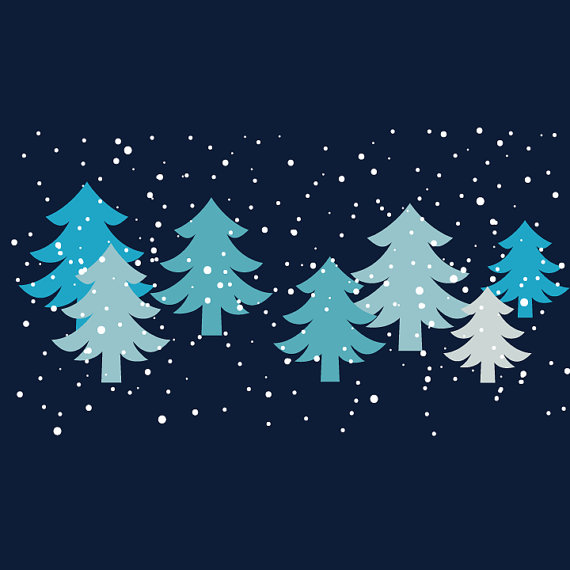