Recently, the school has implemented a new advisory system where mixed grades periodically meet in the same advisory.

There has been a mixed reaction among the students and staff, with the students mainly seeing the mixed advisory as boring and pointless, while the staff sees it is a new way for students to make connections among all the grades.

The purpose of the mixed grade advisory is to encourage mingling among the students from different grades as a way for them to get to know new people and learn what to expect in other grade levels. These mixed advisories are also to improve the climate of the school and build trust among the students.

From listening to the student body, it would seem that mixed grade advisories are the worst thing to ever come to BHS, but in reality, it is a pretty good idea that just needs a few adjustments.

The most common complaint among students who dislike mixed grade advisories is that they are taking time out of the day for nothing. The first change would be to make the topics for mixed advisory more interesting and to choose topics selectively for encouraging people to group up with people of similar interests or views to themselves. Encouraging open discussion and debate would make students feel more connected to the people in their advisory and make them view the people there as allies instead of just random strangers who happen to be in the same room.

It would also be easier for people to connect if they knew that they had common interests with the other people in the room. As it currently is, everyone is just placed haphazardly in a group without any regard for how they think or what interests them. In any given advisory a student can expect to find maybe a single person they really connect with.

“Everyone talks, people get along,” explained Mrs. Overmeir.

However, without having common interests most conversations are just going to be base-level small talk and it seems unlikely that any new friendships will be formed. It is very difficult to gauge the exact interests of each and every student but just a simple google form where students can highlight their interests may lead to better groupings.

The current mixed advisory system is certainly not terrible, but with a few minor tweaks and adjustments, it would be easier to get the general student body to support the decision to implement them. 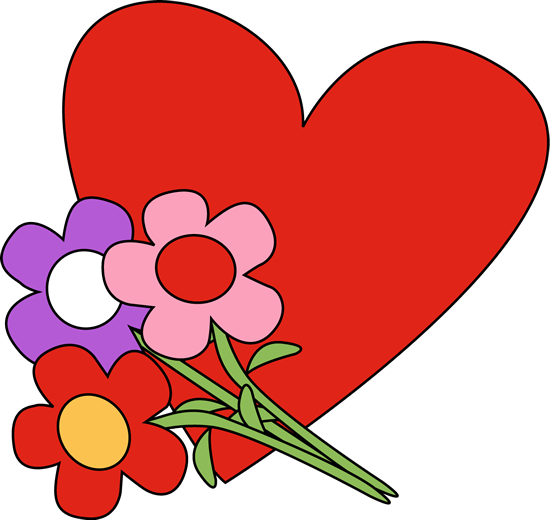